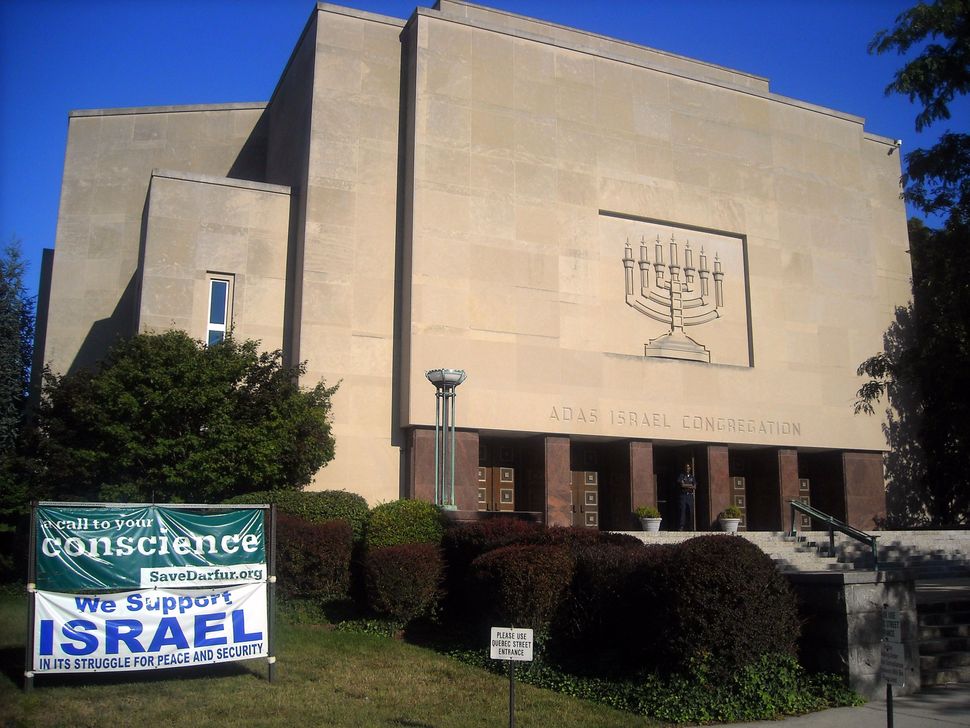 Adas Israel announced Monday that it hired Rabbis Lauren Holtzblatt and Aaron Alexander to succeed Gil Steinlauf, who left the congregation four months ago to create an Innovation Lab for the United Synagogue of Conservative Judaism.

Adas Israel President Ricki Gerger in the announcement of the new leadership said Holtzblatt and Alexander “are already recognized as two of the most celebrated and prominent rabbis in the nation, and as role models for clergy working in our movement and beyond.”

“They have both distinguished themselves as scholars, teachers, innovators, leaders, and as individuals of extraordinary sensitivity and caring,” he said.

The rabbis already have been working together at the congregation.

“While this partnership model is new to Adas Israel, it is not new to these two rabbis, nor to the synagogue world as a whole, Gerger said.

During her association with the congregation, Holtzblatt has revitalized its caretaking and bereavement efforts, co-created the MakomDC adult learning curriculum and led the “Return Again” worship services, the announcement said.

Alexander served for 10 years as associate dean and lecturer in rabbinic and Jewish law at the Ziegler School of Rabbinic Studies in Los Angeles.