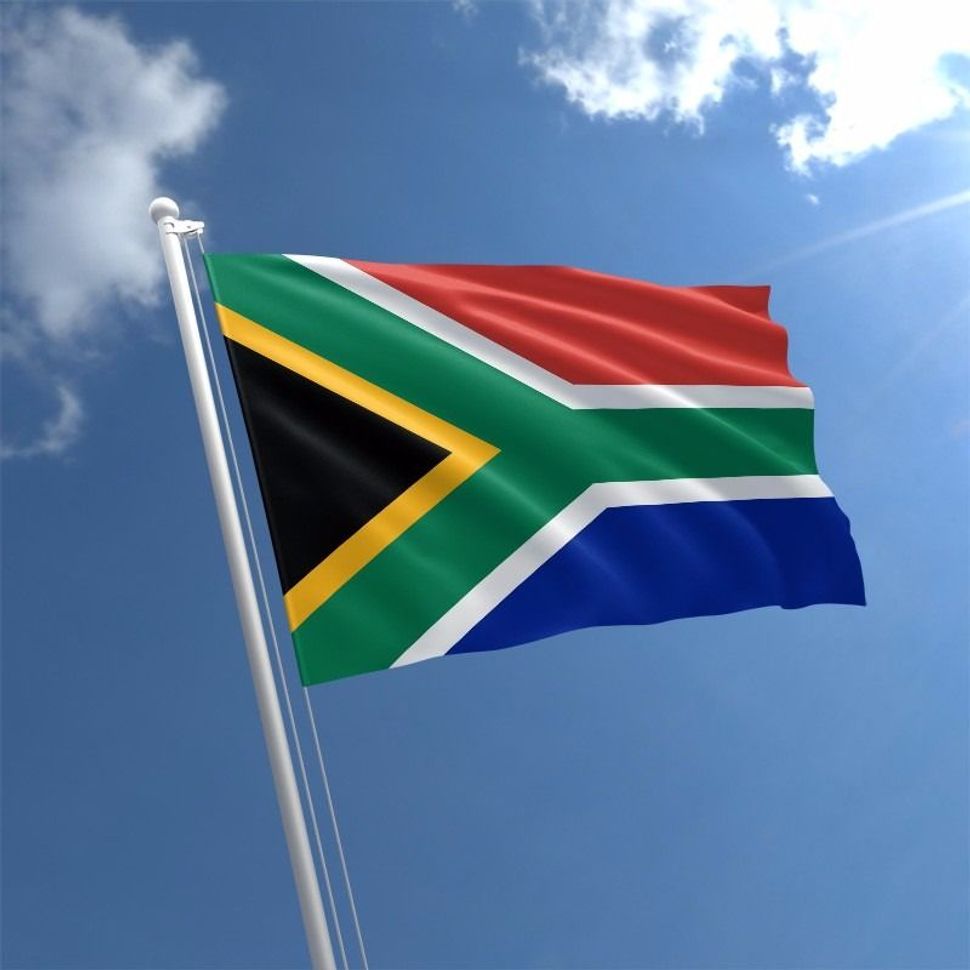 (JTA) — The United States put twin brothers from South Africa who planned attacks on Jewish institutions in their native country and on the U.S. embassy on its terror blacklist.

Brandon-Lee and Tony-Lee Thulsie, 24, were arrested in July 2016 in South Africa and charged with three counts related to terrorism. They had converted to Islam the year before.

The State Department said that because of the threat they pose to US security the pair had been named “Specially Designated Global Terrorists.”

“These designations seek to deny Tony-Lee Thulsie and Brandon-Lee Thulsie the resources they need to plan and carry out terrorist attacks,” the State Department said in a statement Tuesday.

“Today’s designations notify the U.S. public and the international community that Tony-Lee Thulsie and Brandon-Lee Thulsie have committed or pose a significant risk of committing acts of terrorism. Terrorism designations expose and isolate entities and individuals, and deny them access to the U.S. financial system. Moreover, designations can assist the law enforcement activities of U.S. agencies and other governments,” the statement said.