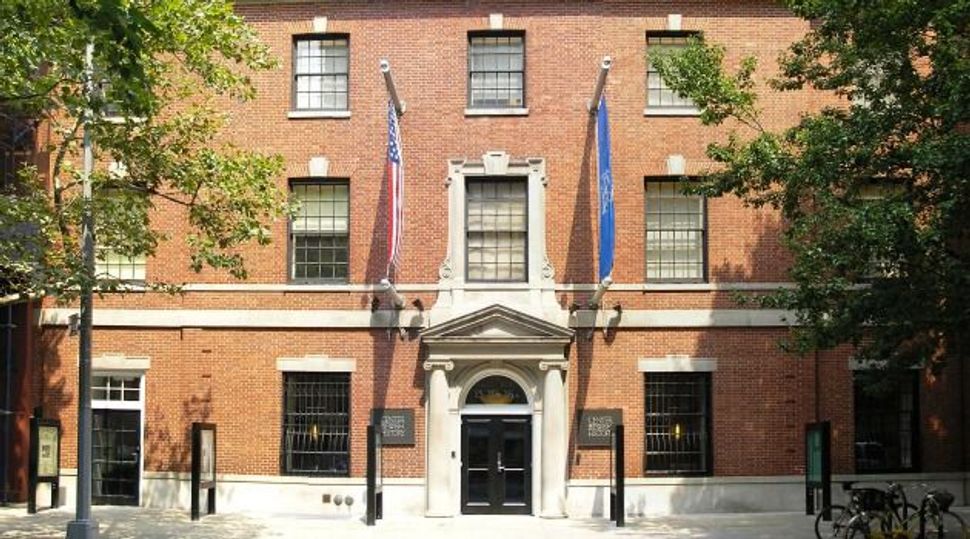 Two right-wing Jewish groups announced a rally Wednesday evening outside of Manhattan’s Center for Jewish History to call for the firing of David Myers, the organization’s new executive director, over his ties to liberal Jewish groups.

Americans for a Safe Israel, a far-right activist organization, and JCCWatch.org called the rally amidst a campaign against Myers launched by two prominent public relations executives and a former chief of staff to Israeli prime minister Benjamin Netanyahu.

“We plan a series of protests, along with an advertising campaign to demand the public firing of Mr. Myers as President and CEO of The Center for Jewish History,” said JCCWatch founder Richard Allen in a statment.

The CJH board has stood by Myers, a prominent academic. Hundreds of Jewish studies professors have also signed a petition in support of Myers.

The attack on Myers has been the work of a network of little known right-wing advocacy groups, some of them with prominent backers. The Zionist Organization of America joined the attack last week.