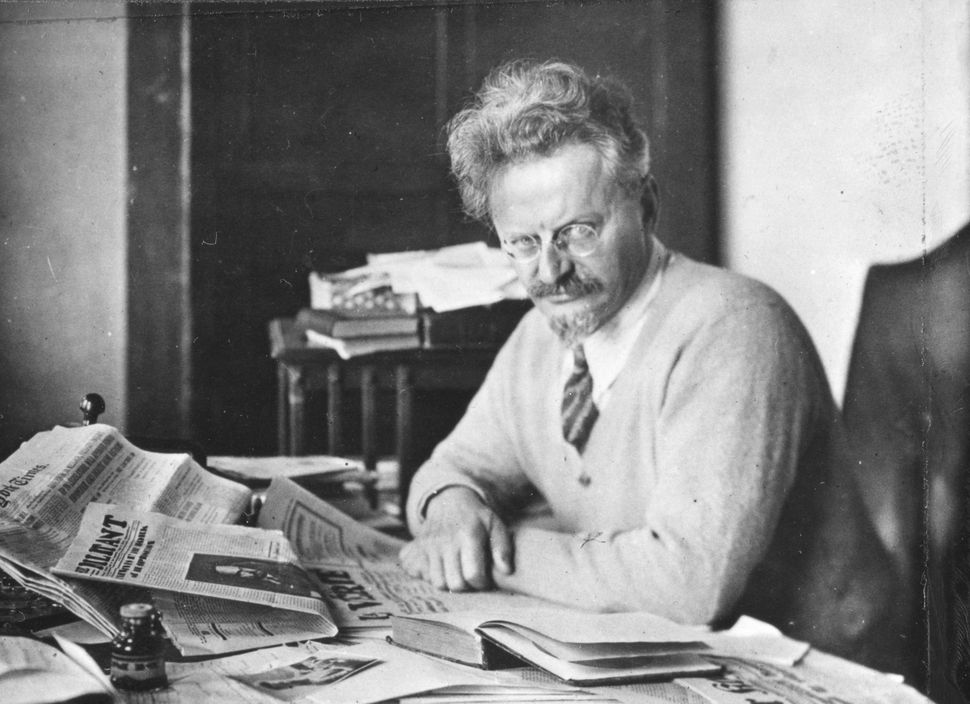 A new Russian TV show argues that Leon Trotsky was the mastermind behind the 1917 revolutions that led to the end of tsarist Russia and the beginning of the Soviet regime, the Times of Israel reported. The TV show, which will be broadcast on Russia’s most popular channel, coincides with the 100th anniversary of the famed October Revolution.

“You can say that Trotsky wrote the music, and Lenin sang to it. Trotsky made the revolution happen; Lenin only lead it,” said Alexander Kott, co-director of the TV series, and who happens to be Jewish.

Kott claims that it was Trotsky’s Jewish identity that kept him from taking a starring role in the revolutions.

“The people wouldn’t have followed a Jewish leader,” Kott said. “For the factory workers, he was a stranger. So he did everything and then he stepped aside.”

The show portrays Trotsky as a bloodthirsty revolutionist — and as the man who ordered the killing of Tsar Nicholas II and his children.

Historians, however, say that Vladimir Lenin was the true leader of the 1917 revolutions. Gennady Estraikh, a New York University professor of Russian Jewish history, said that the production “smells like anti-Semitism.”