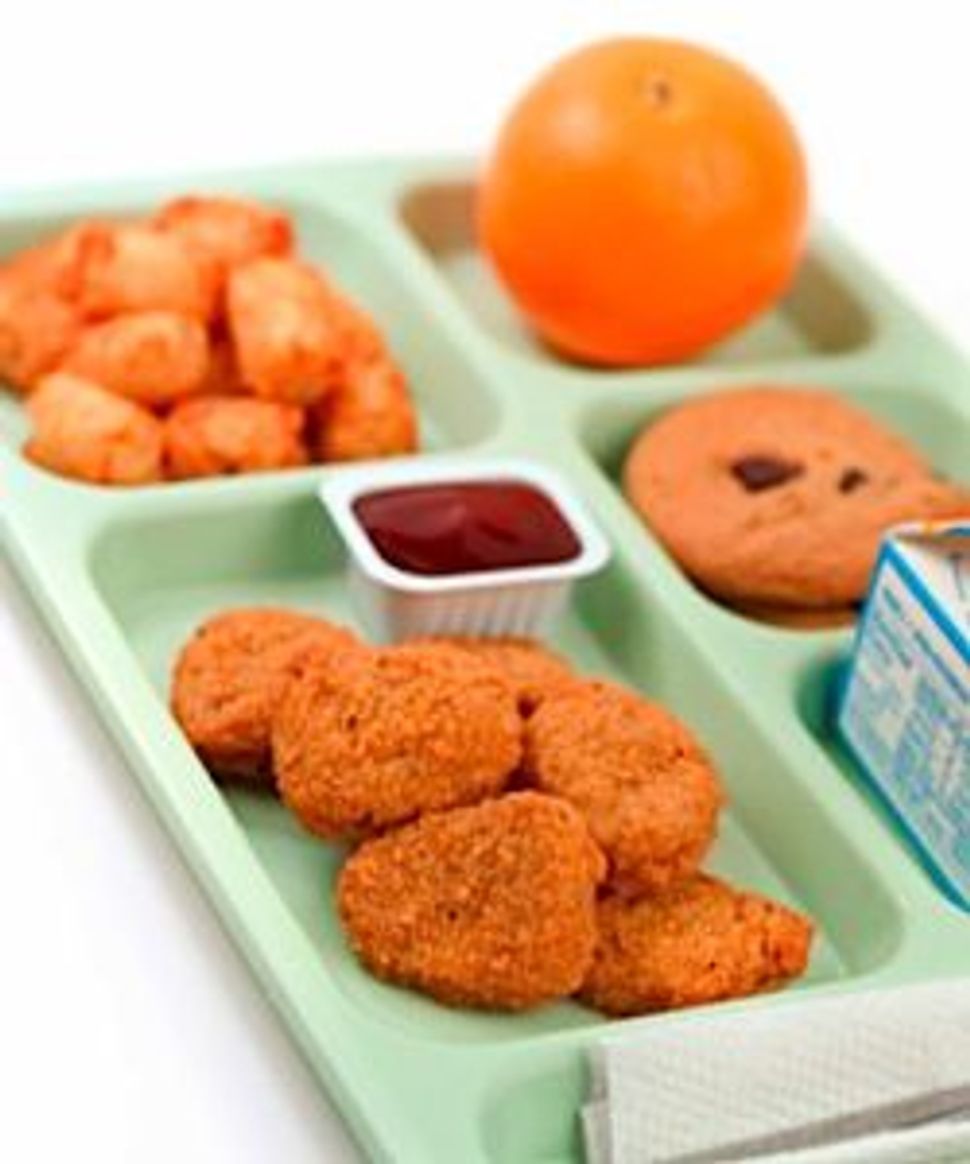 The Orthodox Union is urging New York City to arrange for kosher certification of a free school lunch program, which observant Jewish and Muslim students have so far not been able to eat.

“The mayor is openly discriminating against students in nonpublic and religious schools,” Orthodox Union CEO Allen Fagin told the New York Daily News. “He is failing children in classrooms across his city.”

New York City, with the aid of greater federal funding, has sought to extend free lunch options to students in all the city’s schools – including private religious ones.

The city does offer vegetarian options that meet the basic requirements of halal and kosher cuisine, but the food usually cannot be served in Muslim or Jewish parochial schools because the city has not arranged for imams and rabbis to certify the food under their religions’ dietary rules.

According to the Daily News, as many 200 Jewish schools are not participating in the lunch program due to the kosher snafu.