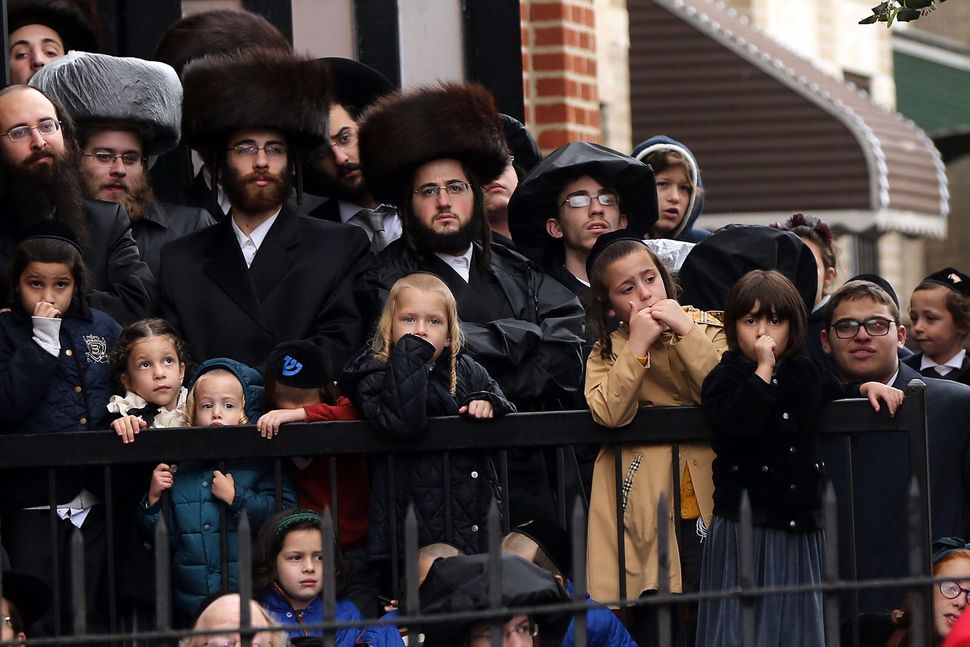 A Brooklyn rabbi will be sent to prison for stealing nearly $5 million in funds earmarked for children in special education programs, the AP reported.

Samuel Hiller was one of four defendants indicted in 2014 for funneling $12.4 million away from a child development center into home improvement projects and other ultra-Orthodox institutions around the state.

The money was state funding provided to the Island Child Development Center in Far Rockaway, which serves ultra-Orthodox children with disabilities from Brooklyn and Queens. One of the defendants in the case is the former director of the center, Ira Kurman.

The Queens DA’s office announced that Hiller will receive one to three years behind bars as part of a plea deal. All four defendants pleaded guilty in 2014.

Part of the funds were allegedly used to curry gifts for one of the defendant’s daughter on her wedding day.