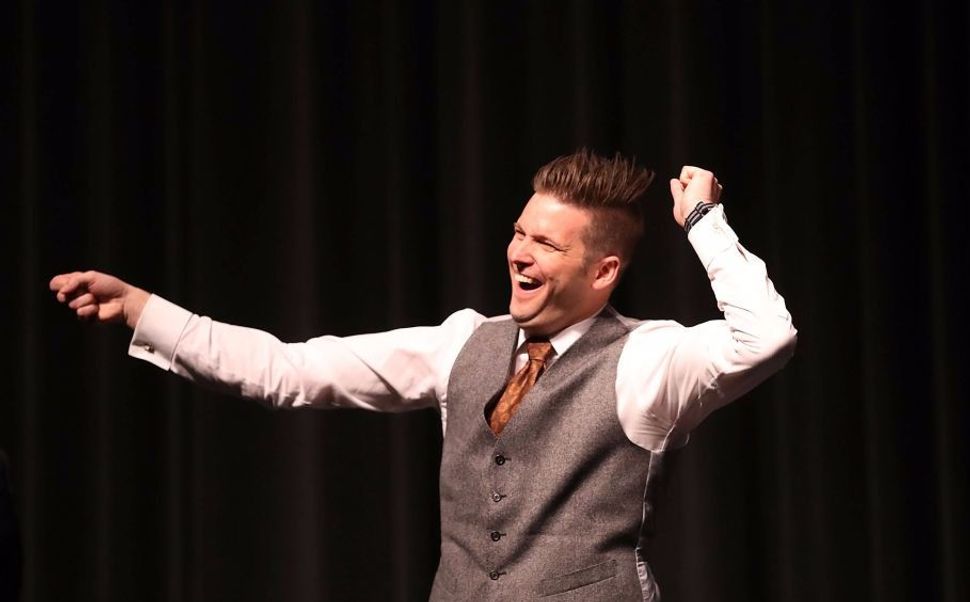 (JTA) — The booking agent for white nationalist Richard Spencer has filed a federal lawsuit against The Ohio State University for refusing a request to rent space on campus for a speech by the controversial far-right figure.

The lawsuit, filed on Sunday, comes after the university on Friday informed Cameron Padgett, a graduate student at Georgia State University, who handles Spencer’s speaking arrangements, said that the request to rent space was denied due to the “substantial risk to public safety.”

Ohio State issued the denial more than a week after Spencer appeared at the University of Florida, which brought hundreds of protesters, and cost the university more than $500,000 for security for the event. The governor of Florida also declared a state of emergency in the county where the campus is located prior to the speech.