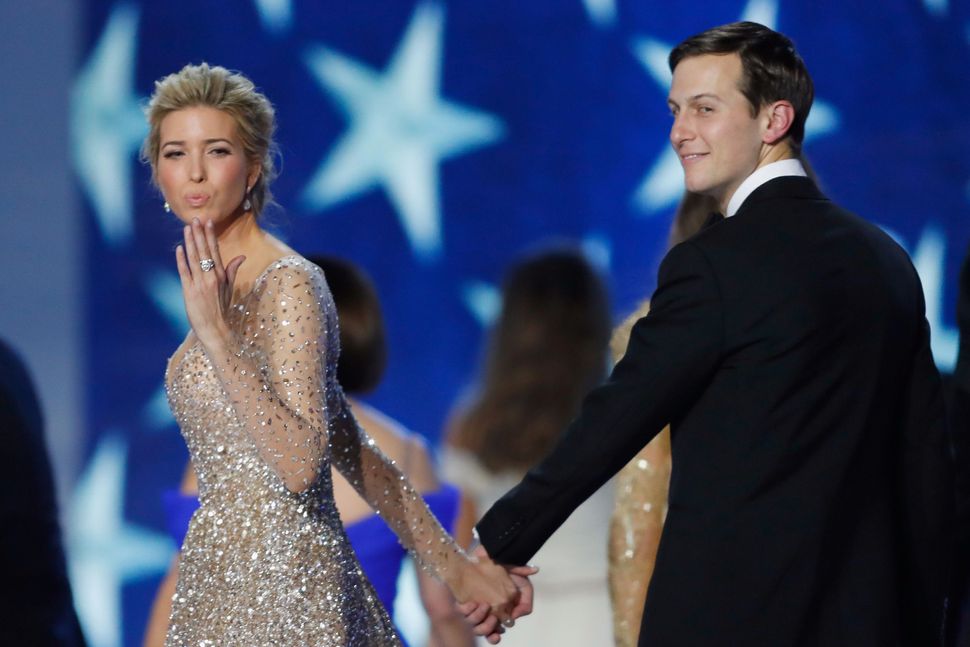 Ivanka Trump is saying that she and her husband, Jared Kushner, were the matchmakers behind seven marriages, as she told Sean Hannity in an interview.

Trump’s claims about her and Kushner’s matchmaking prowess came about after Hannity revealed that he had tried to set up a former employee of Trump’s through Hannity’s defunct dating website, Hannidate.

Hannity then veered the interview toward a discussion of President Donald Trump’s proposed tax legislation.

Ivanka Trump said that her mission is to take “the opportunity to remove barriers so more people can experience some of the privileges that my family were lucky to have.” Trump also endorsed lowering the corporate tax rate by 15%.