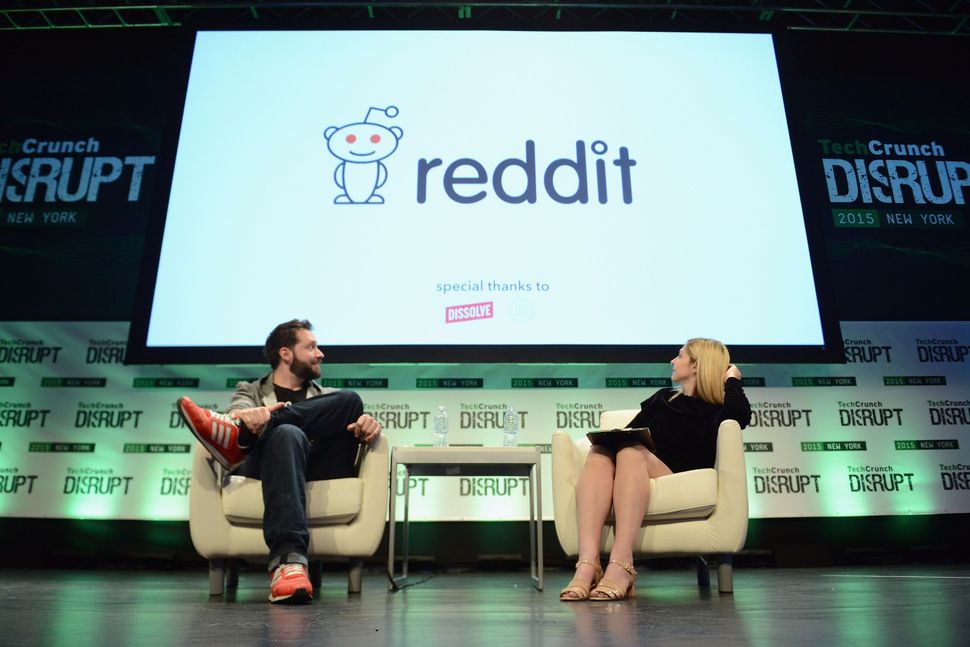 The company outlined the update to its policy on Wednesday with a statement on the site.

“Going forward, we will take action against any content that encourages, glorifies, incites, or calls for violence or physical harm against an individual or a group of people,” the statement reads. “We understand that enforcing this policy may often require subjective judgment, so all of the usual caveats apply with regard to content that is newsworthy, artistic, educational, satirical, etc, as mentioned in the policy. Context is key.”

The white nationalist “alt-right” movement took shape on online forums, including Reddit. The site has grappled with how to police content that violates its rules. In February, the site shuttered forumsassociated with the “alt-right.”