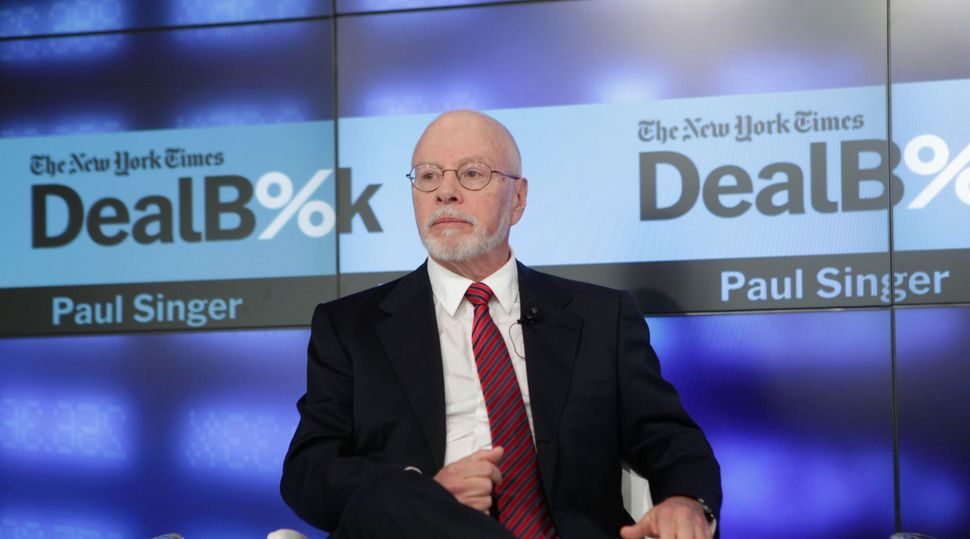 George Soros and Paul Singer have very little in common: One is a liberal, the other a conservative. One gives millions to the Democrats, the other does the same for Republicans.

Both, however, share at least one thing: They’re Jewish. And now they are also both targets of Breitbart News.

“Billionaire bookends of globalist opposition to Trump’s agenda,” is how Breitbart News described the couple.

The article points to the one issue that binds these two Jewish billionaires who are politically diametrically opposed – money.

“Singer and Soros had as many commonalities in terms of the policies they supported as they did differences. This is not surprising given the fact that they are both immensely wealthy hedge fund managers who largely created their wealth on their own,” the article states. “They share a globalist world view that rejects the national economic sovereignty views that spearheaded Trump’s political success in the 2016 Presidential election.”

The article notes also that both Singer and Soros support pro-immigration policies and the Common Core education program.