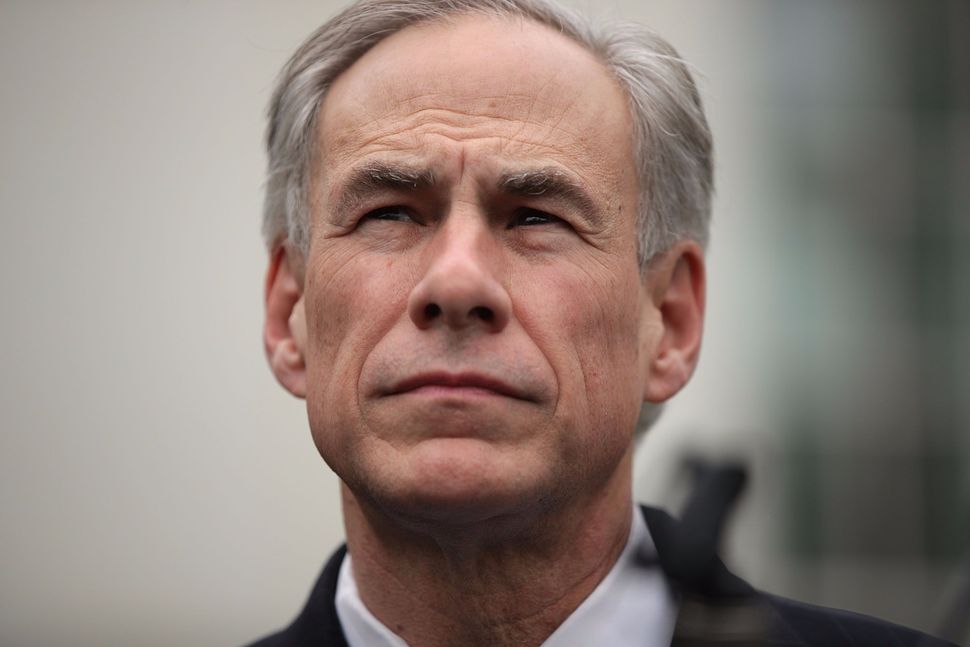 Texas governor Greg Abbott downplayed the Sutherland Springs shooting by comparing it with the actions of Adolph Hitler and Benito Mussolini in an appearance on Fox News Sunday. He said that part of the grieving process was to put the killing of 26 people in a church on Sunday morning “in context.”

“Because [the shooting] is close in time to us right now, we think this is something heavy right now, but put this in the context of history,” Abbott said. “Look at what happened with Hitler during the horrific events during that era.”

Abbott also mentioned the terrorist attack in New York and the mass shooting in Las Vegas as other recent events that could be “put in the context of history.”

Abbott has received criticism since the shooting over his aggressive support of gun sales in Texas. On Sunday evening, the Texas Tribune reported that the shooter was not placed in a database that would have prevented him from purchasing assault rifles.