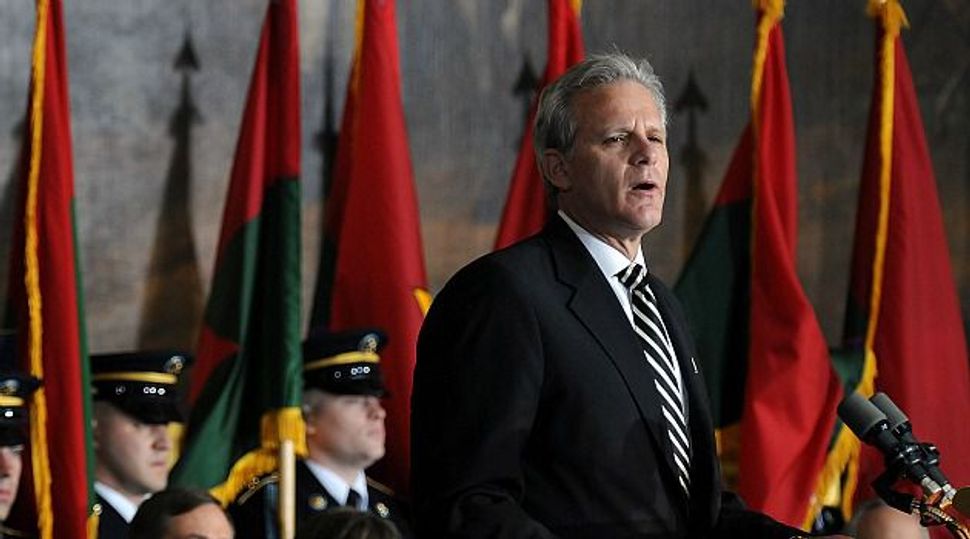 Israel’s former ambassador to the United States has demanded that Princeton University’s Hillel fire its executive director after they cancelled a speech by the Israeli Deputy Foreign Minister under pressure from left-wing students.

In an interview with the Times of Israel, Michael Oren, who was born in New Jersey and earned his M.A. and Ph.D. from Princeton, also called on all members of Knesset to boycott the Hillel at his alma mater.

“We argue that we have to boycott the boycotters, that there’s a price to be paid for people boycotting Israel,” said Oren, now Israel’s deputy minister for diplomacy a member of Knesset for the centrist Kulanu party. “And the same things holds true for Hillels at universities or universities themselves.”

“This is an isolated incident — and Hillel International stands squarely behind the value of hearing from the Jewish state’s elected leaders,” they wrote.