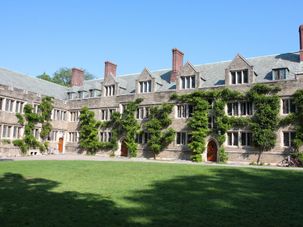 Having an ‘Israel Shabbat’ hosted by a pro-Israel club is alienating to Jewish students who don’t support Israeli policies, one student said. 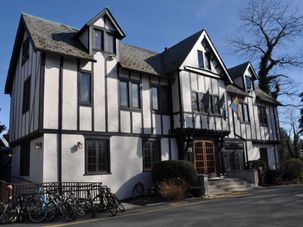 “When it comes to Princeton … There’s always the fear of it people calling it anti-Semitic, even if you know it isn’t.” 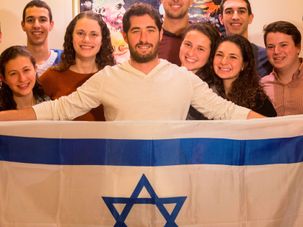 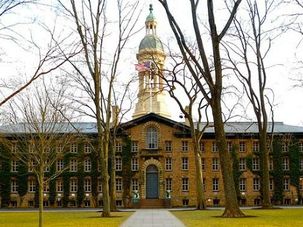 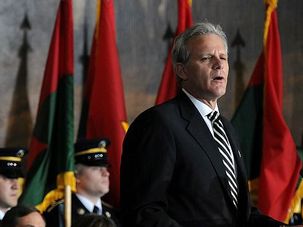 The former Israeli ambassador to the U.S. is also a Princeton alum. He made his demands after the Hillel cancelled a speech by a Knesset colleague. 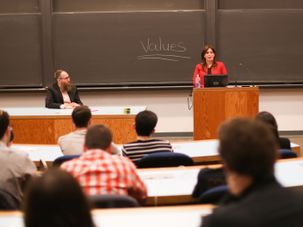 After students claimed that Tzipi Hotovely was racist and therefore violated Hillel’s standards, Hillel backed out but Chabad stepped up. 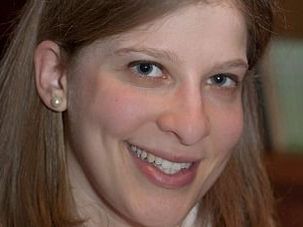