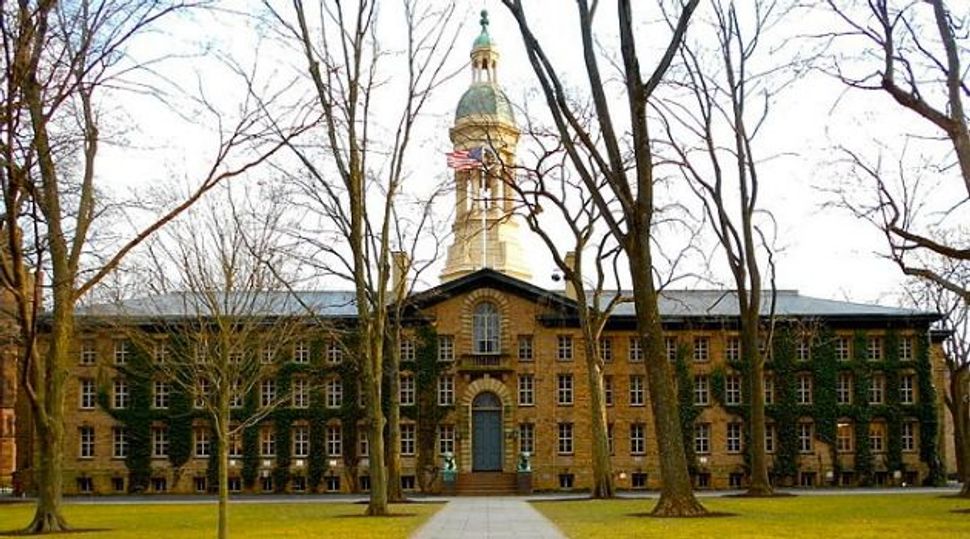 White supremacist flyers were posted at Princeton University on Monday, the second time that this has occurred this year.

One flyer was addressed to a person named Linda Oppenheim, whom The Daily Princetonian identified as a Princeton resident who works on racial and justice issues in the local community.

“Hey Linda (((Oppenheim))),” the flyer begins, “instead of inciting anti-White animosity with your lines about so called ‘White privilege,’ why don’t you discuss the real privilege in America? JEWISH PRIVILEGE.”

The three parenthesis around Oppenheim are “echoes” commonly used by anti-Semites online to identify Jews.

This is the second time this year that anti-Semitic posters were been found at Princeton. Flyers complaining about the large Jewish population at Princeton were distributed in April by a member of the white nationalist organization Vanguard America. That group hanged posters calling for “white revolution” and “No more tolerance, no more diversity” at Southern Methodist University in Dallas over the weekend.