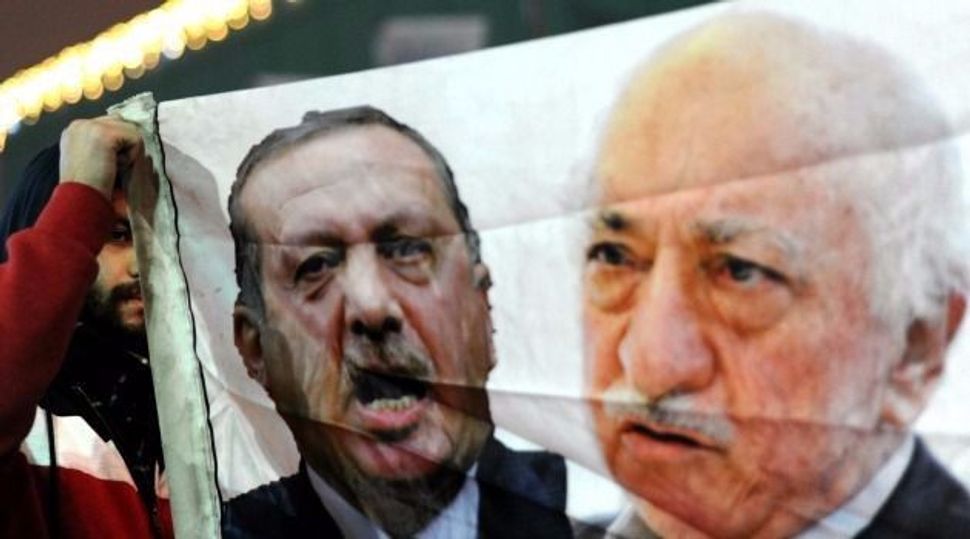 Special counsel Robert Mueller is investigating whether President Donald Trump’s first national security adviser, Michael Flynn, was involved in an alleged plan to seize a Muslim cleric and deliver him to Turkey in exchange for millions of dollars, the Wall Street Journal reported on Friday.

Under the plan, Flynn, who was fired by Trump after just 24 days in the job, and his son, Michael Flynn Jr, were to receive up to $15 million for forcibly removing Fethullah Gulen from his U.S. home and delivering him to the Turkish government, people familiar with the investigation told the Journal.

The alleged plan emerged during Mueller’s wider investigation of possible Russian interference in the 2016 presidential election and any collusion by the Trump campaign.

Turkish President Recep Tayyip Erdogan accuses Gulen of instigating a failed coup in July 2016 and wants him extradited to Turkey to face trial. Gulen has denied any role in the coup.

Flynn is a central figure in Mueller’s investigation because of conversations he had with then-Russian Ambassador Sergei Kislyak last year and because he waited until March to retroactively register with the Justice Department as a foreign agent for the work he did for a Turkish businessman.