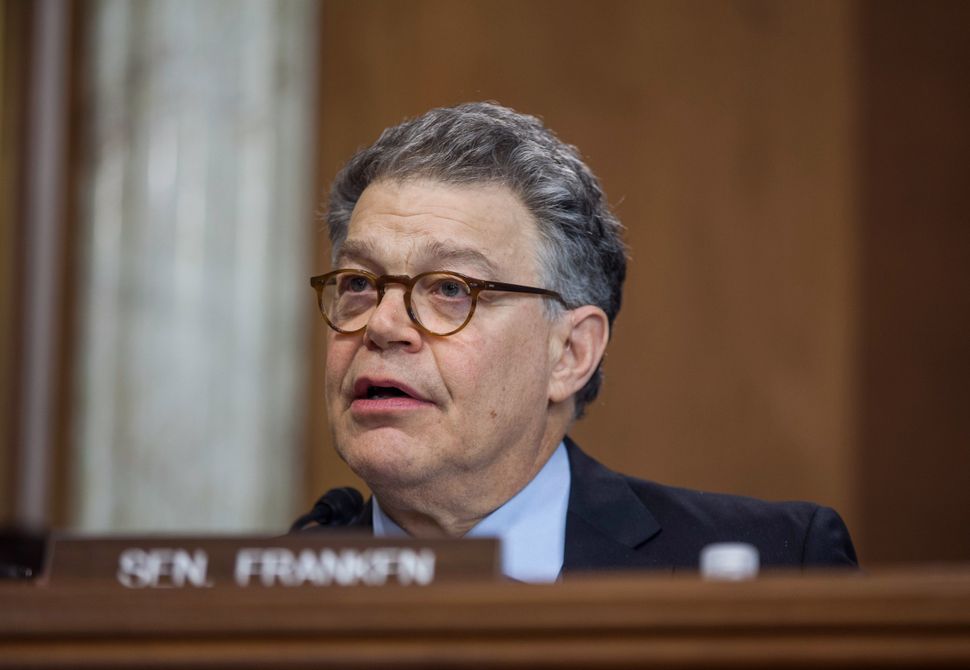 Senator Al Franken said he “didn’t know” if he would be accused of groping someone again, the Washington Post reported. Franken spoke with several Minnesota news outlets on Sunday about the two allegations of groping made against him.

In response to a question about whether he has ever placed a hand on a woman’s buttock’s Franken said, “I can’t say that that hasn’t happened.” He added that he takes thousands of pictures every year at the Minnesota State Fair, “in crowded and chaotic situations.”

When asked if more such allegations would surface, Franken said he “[couldn’t] say.”

“If you had said to me two weeks ago that a woman was going to say that I had made her uncomfortable and disrespected her in one of these ways I would have said ‘no,’” Franken responded. “… So, you know, I don’t know. I can’t say.”

Franken also said he has no plans to resign.

“I have a long way back to win back the trust of the people of Minnesota,” he said. “I’ve let the people down.”