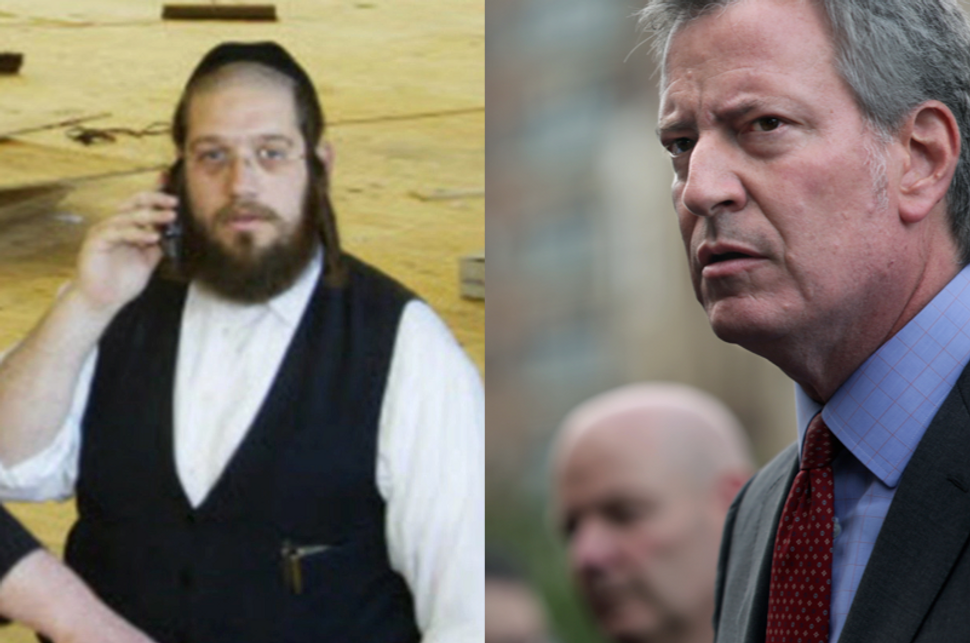 A new trove of emails shows how a Hasidic rabbi and power broker from Brooklyn received five-star treatment from New York City Mayor Bill De Blasio and his staff after hosting a fundraiser for them, the New York Post reported.

Moishe Indig, a Brooklyn landlord and member of the Satmar Hasidic sect, had direct access to De Blasio’s personal email, and was ushered into one-on-one sit-downs with city commissioners by the mayor’s staff. Indig boasted about the all-access pass he received after hosting a fundraiser for De Blasio in 2013, and claimed to be instrumental in securing votes from De Blasio from a major Hasidic bloc.

Indig denied any wrongdoing in statements to the Post.

“As a community leader, I interact regularly with city, state [and] federal officials to advocate on behalf of the community,” he said.

De Blasio has been subjected to probes over whether he made quid pro quo arrangements with his campaign supporters. In March, Jona Rechnitz, a prominent real-estate investor, claimed in court documents that he exchanged campaign donations for favors with De Blasio.