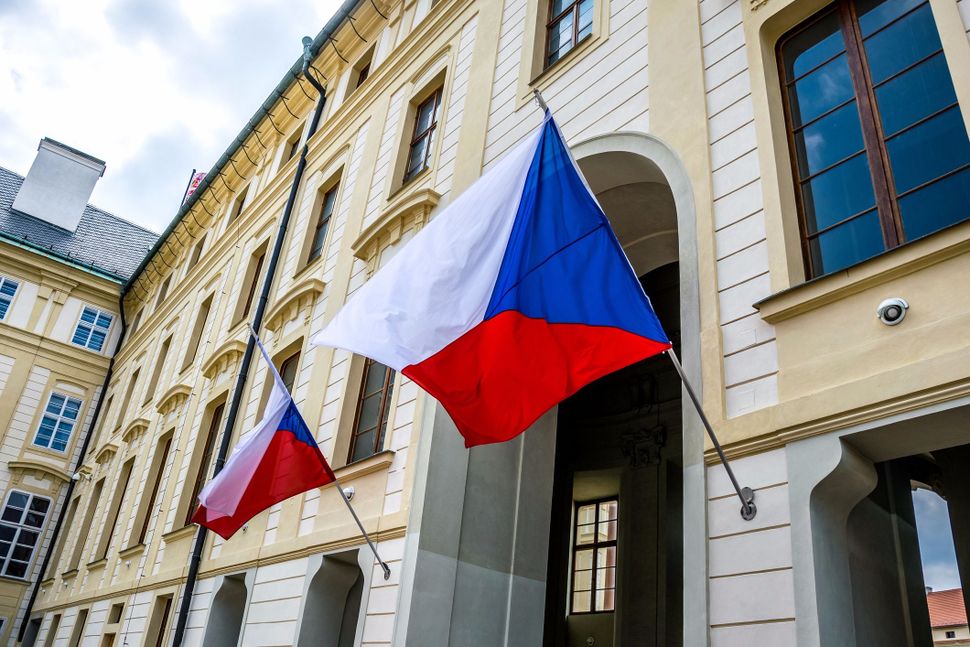 The Czech Republic is joining the United States in changing its recognition of Israel’s capital.

Following President Trump’s White House announcement on Wednesday that the United States recognized Jerusalem as the capital of Israel, the Central European nation — one of Israel’s closest diplomatic allies — followed suit, declaring on its foreign ministry’s website that “The Czech Republic currently, before the peace between Israel and Palestine is signed, recognizes Jerusalem to be in fact the capital of Israel in the borders of the demarcation line from 1967.”

“The Czech Republic together with other EU member states, following the EU Foreign Affaires Council Conclusions, considers Jerusalem to be future capital of both states, meaning the State of Israel and the future State of Palestine,” the statement continued.

However, unlike with the United States, where Trump has asked the State Department to move its embassy to Jerusalem, the Czech foreign ministry “can start considering moving of the Czech embassy from Tel Aviv to Jerusalem only based on results of negotiations with key partners in the region and in the world.”

The Czech parliament voted in May to call on the government to recognize Jerusalem as Israel’s capital in response to anti-Israel resolutions at UNESCO, the United Nations’ cultural agency.