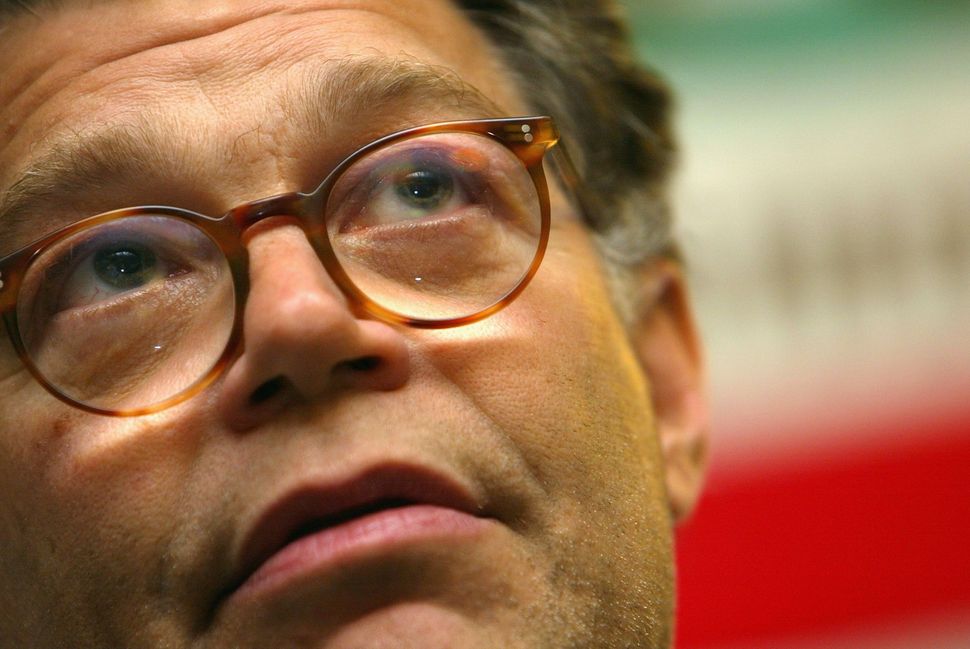 Amid growing calls for his resignation, Senator Al Franken announced this morning that he will be giving a speech on the Senate floor before noon.

Franken’s office announced the speech in a bare bones tweet that belied the dramatic drop in support from congressional Democrats in the wake of a seventh accusation of sexual misconduct levied against the Minnesota politician.

Senator Franken is scheduled to deliver a speech from the Senate floor at 11:45 AM ET.


While some outlets are reporting that Franken will resign Thursday, others have cited Franken’s Twitter account, which demurred on the question of an immediate resignation.

“No final decision has been made and the Senator is still talking with his family,” Franken’s Twitter account tweeted in response to a Minnesota Public Radio story late Wednesday evening. “Please update your story.”

But the Democratic leadership is now standing firm in statements calling for Franken to leave.

“He has a higher obligation to his constituents and the Senate, and he should step down immediately,” Senate Minority Leader Chuck Schumer said in a statement Wednesday.