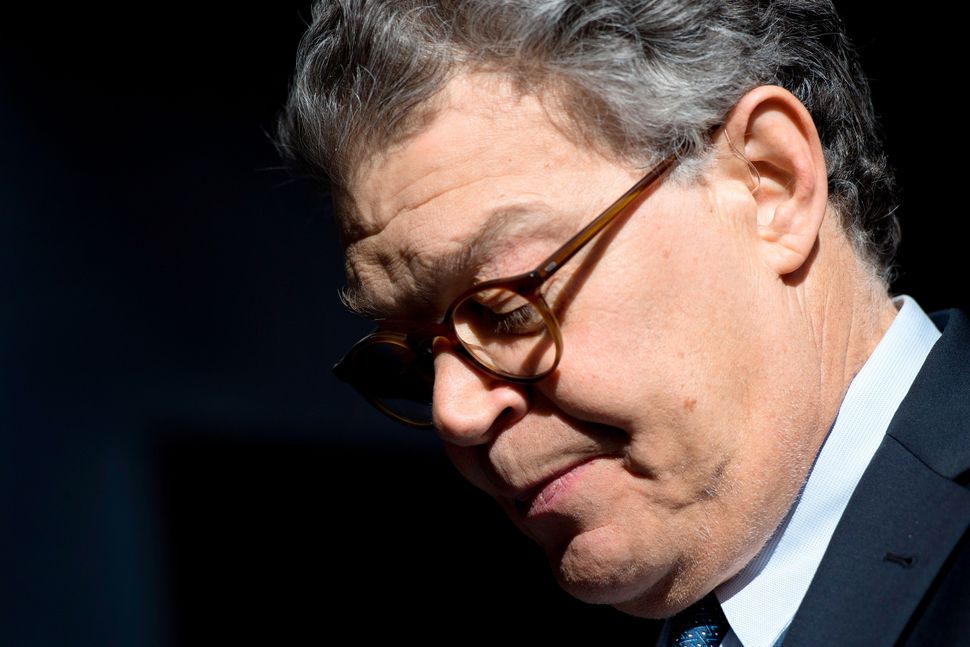 Al Franken has been accused of sexual misconduct for a seventh time — this time in an incident that allegedly took place in 2006, Politico reported.

An anonymous woman — a former Democratic congressional aide — accused Franken of trying to forcibly kiss her after a taping of his radio show in 2006. The alleged incident occurred three years before he joined the U.S. Senate.

The former staffer said that she had to duck to avoid Franken’s lips as he stood between her and the doorway out of his studio. She says it was the first time she met Franken.

“I was really startled by it and I just sort of booked it towards the door and he said, ‘It’s my right as an entertainer,’” the woman said.

Two former colleagues of the staffer corroborated her story of the events, including Franken’s alleged statement at the time.

“This allegation is categorically not true and the idea that I would claim this as my right as an entertainer is preposterous. I look forward to fully cooperating with the ongoing ethics committee investigation,” Franken said in a statement.