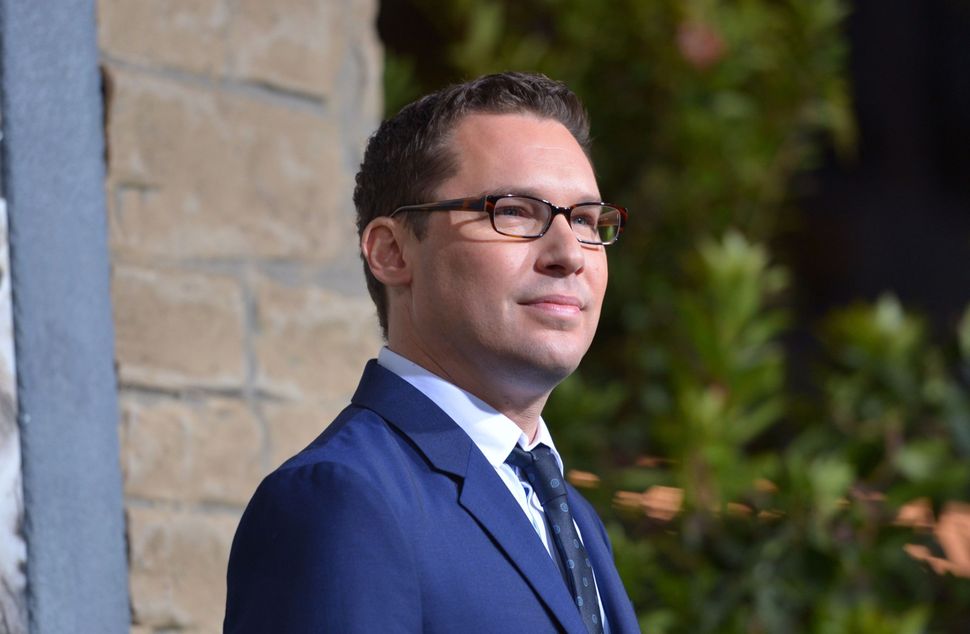 Bryan Singer, the director of several X-Men franchise movies, is being accused of sexually assaulting a teenage boy in a new lawsuit, the New York Times reported.

The alleged assault against Cesar Sanchez-Guzman occurred at a yacht party in Seattle in 2003, when Sanchez-Guzman was 17 and Singer was 37. The suit was filed Thursday.

“Later, Bryan Singer approached Cesar and told him that he was a producer in Hollywood and that he could help Cesar get into acting as long as Cesar never said anything about the incident,” according to the lawsuit. “He then told Cesar that no one would believe him if he ever reported the incident, and that he could hire people who are capable of ruining someone’s reputation.”

A representative for Singer said that the director “categorically denies these allegations and will vehemently defend this lawsuit to the very end.”