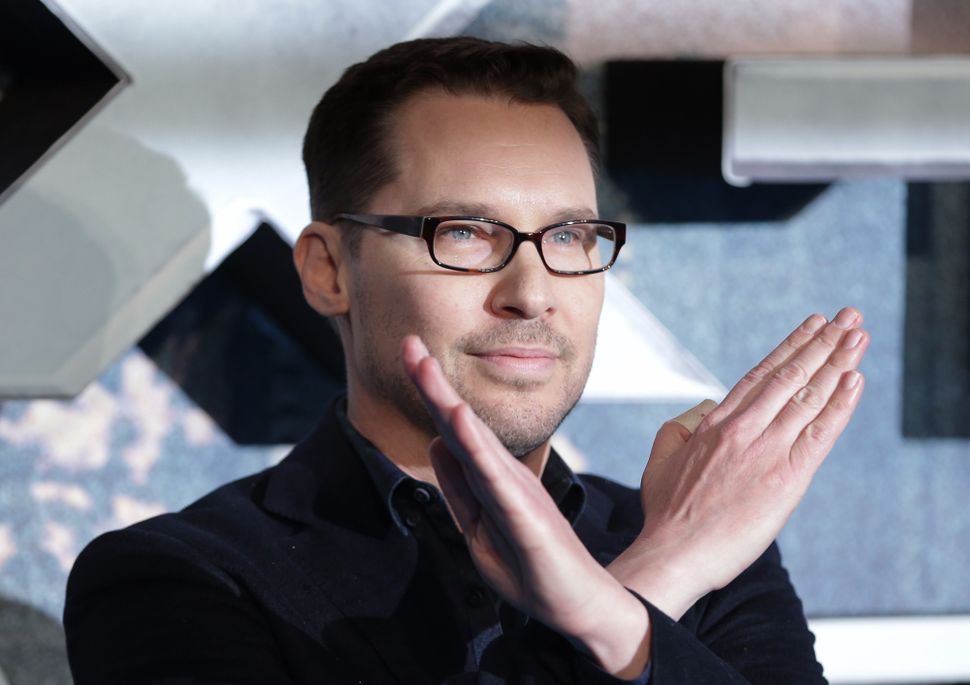 Director Bryan Singer is caught in a landslide with no escape from reality — he was fired on Monday as director of the upcoming Queen biopic by 20th Century Fox, the studio told the Hollywood Reporter. But is the “X-Men” director just a poor boy who needs no sympathy for the reported chaos he caused on the film set, or was his family medical drama taken advantage of by the studio?

Too late, his time has come. Singer, who has several times been the defendant in sexual assault lawsuits, is said to have clashed with “Bohemian Rhapsody” star Rami Malek and another star, and being frequently absent from the set. Ongoing discord at the London set also caused the Drama Guild of America to send a representative to observe the tensions. The Hollywood Reporter writes that at one point Singer threw an object at Malek, who is set to play Freddie Mercury in the movie. Last week the filming was temporarily shut down, with producers citing Singer’s “unexpected unavailability.” Then on Monday the studio announced that Singer is “no longer that director of ‘Bohemian Rhapsody.”

Singer responded to the public firing by claiming that he was terminated because he was forced to take time away from filming to deal with his own and his family’s health issues. In a statement, Singer wrote, “Bohemian Rhapsody is a passion project of mine. With fewer than three weeks to shoot remaining, I asked Fox for some time off so I could return to the U.S. to deal with pressing health matters concerning one of my parents. This was a very taxing experience, which ultimately took a serious toll on my own health. Unfortunately, the studio was unwilling to accommodate me and terminated my services. This was not my decision and it was beyond my control.”

In other words: goodbye, everybody, he’s got to go, he’s gonna leave you all behind and face the truth.