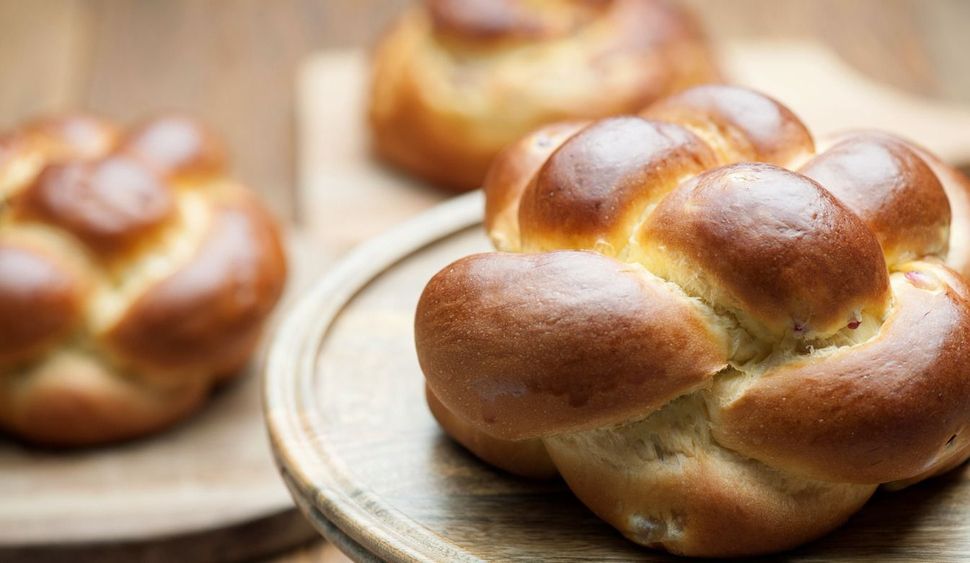 The Gray Lady visited Livingston, New Jersey last week to take the temperature of a town that’s worrying itself sick about the impact of the Republican tax bill on its home prices and broader economy.

The town of about 30,000 is about half Jewish, so natch the New York Times article featured several Jewy names: Levine, Tepper, Kline — and Lajqi.

“’If they’re raising the taxes, you know what’s going to happen: Everyone’s going to raise prices. Raise my taxes, I raise your challah.’”

The place was abuzz on Monday with talk of Lajqi’s pithy comment, said owner Joshua Kanter. Lajqi’s worked there for 12 years; he said it’s one of the best of many jobs he’s held as an immigrant.

Lajqi, 47, immigrated from the former Soviet Union at age 16. He said his father, who committed suicide about 18 years ago while suffering from throat cancer, was Jewish, but he doesn’t himself affiliate with any religion.

From his father, he said, he got a passion for work and a predilection for deli.

His dad used to cook smoked meat, and would sometimes bring the family lox. Lajqi worked for Jewish food impresario Eli Zabar for more than seven years; he also worked for Celebrity Deli and Metro Deli.

“I grew up on this food,” Lajqi said, “I always wanted to do this food.”