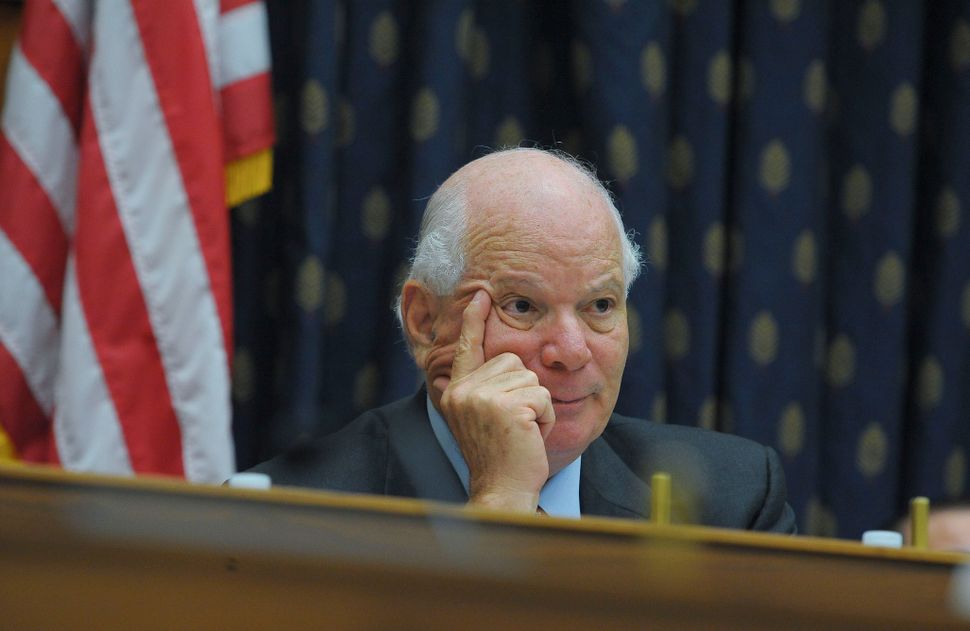 The Trump administration has refrained from taking significant actions to counter Russia’s involvement in the United States’ political process, a 200-page report by congressional Democrats argued.

The report, a first congressional account of Russian attempts to sway elections, was presented by Sen. Ben Cardin of Maryland, the ranking Democrat on the Senate Foreign Relations Committee. None of the committee’s Republicans signed on to the report. It blames Russian President Vladimir Putin for a “relentless assault to undermine democracy and the rule of law in Europe and the United States.”

Cardin’s report claims Trump is not taking responding appropriately to the Russian threat. “Never before has a U.S. president so clearly ignored such a grave and growing threat to U.S. national security,” the report states.