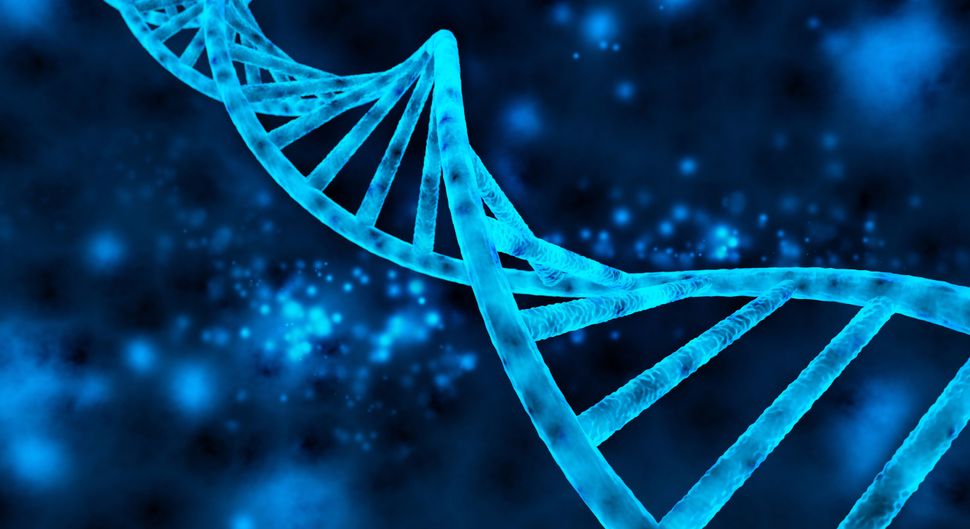 Ashkenazi Jews with Crohn’s disease have an increased likelihood of carrying a gene mutation that causes Parkinson’s disease, a new scientific study has found.

The study, published in Science Translational Medicine, could help doctors better understand the causes of both Parkinson’s and Crohn’s, a disease causing chronic inflammation of the digestive system that is disproportionately prevalent among Ashkenazi Jews.

The decade-long study found that Ashkenazi Jews with Crohn’s are more likely to have the LRRK2 gene mutation, which the Michael J. Fox Foundation calls the greatest known genetic contributor to Parkinson’s.

“The presence of shared LRRK2 mutations in patients with Crohn’s disease and Parkinson’s disease provides refined insight into disease mechanisms and may have major implications for the treatment of these two seemingly unrelated diseases,” explained lead researcher Inga Peter, Professor of Genetics and Genomic Sciences at the Icahn School of Medicine at Mount Sinai in New York City.