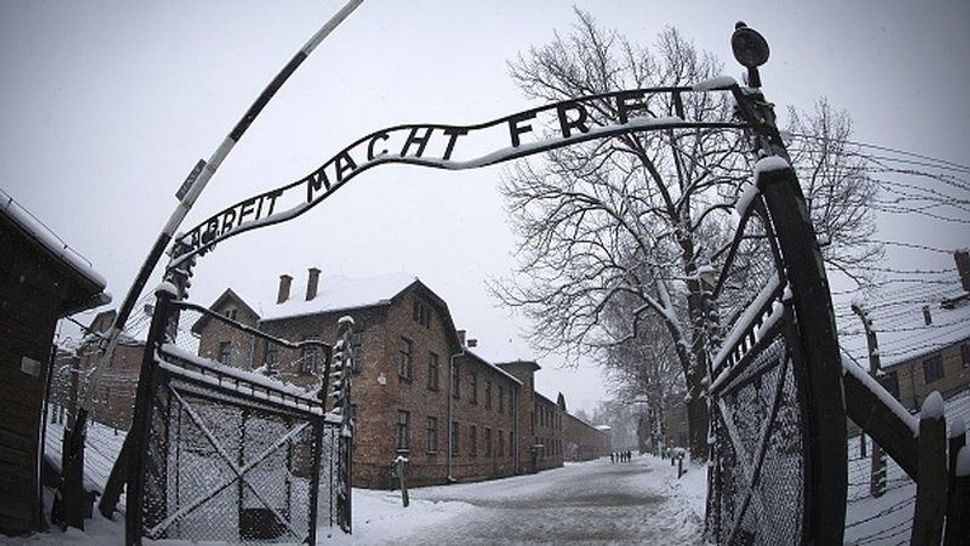 Auschwitz, a concentration camp in Poland. Image by Getty

Poland’s Senate passed a controversial bill decried by the U.S. and Israeli government that bans accusations against Polish citizens of collaboration with the Nazis, the Washington Post reported.

The would ban accusations of complicity with the Nazi regime or any of the six concentration camps that the Nazis set up in Poland, including Auschwitz-Birkenau, where over 1.1 million people died.

Jail time for those prosecuted under the new law could be between one and three years.

The law has drawn criticism from the U.S. State Department and from the highest echelons of the Israeli government.

“We are also concerned about the repercussions this draft legislation, if enacted, could have on Poland’s strategic interests and relationships,” said Heather Nauert, a State Department spokeswoman.

While there is still time to modify the law before it reaches the desk of Andrzej Duda, Poland’s president, Polish political analysts say it is coming with a surge of anti-Semitic sentiment in the country.

“Anti-Semitism is not a new phenomenon here, but we’re seeing an explosion of that sentiment in popular media mainstream. It’s something that is very worrying,” said Rafal Pankowski, a Warsaw-based political analyst.