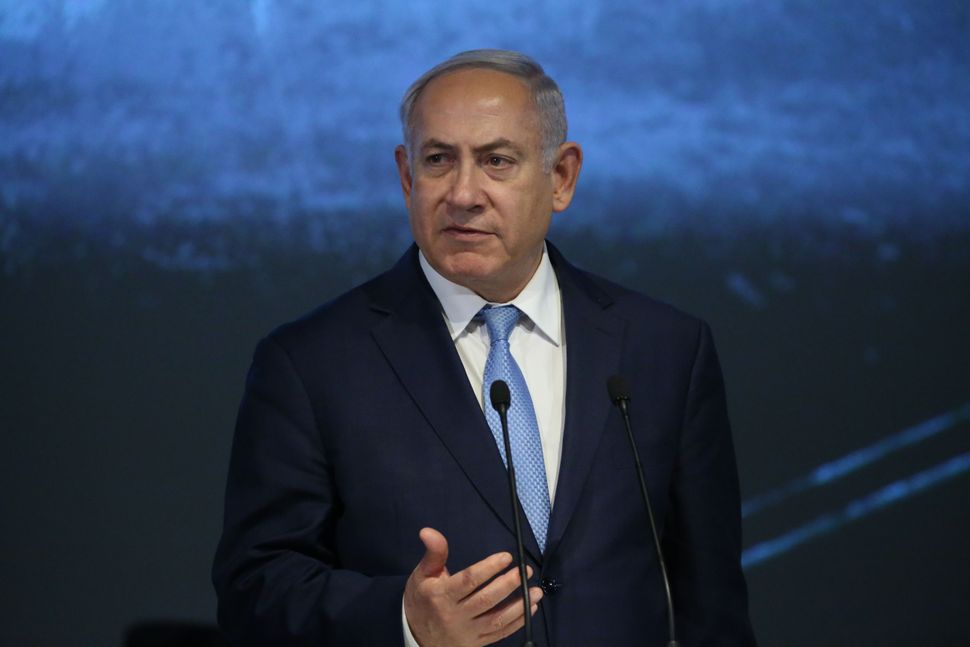 Netanyahu made his remarks during a meeting of ministers from his Likud party, according to Israel’s Channel 10. Netanyahu was reportedly responding to Science Minister Ofir Akunis’s claim that foreign governments were behind the anti-deportation campaigns.

Soros’s foundations have funded many left-wing not-for-profits that the Israeli government considers anti-Israel, like Breaking the Silence and B’Tselem. Soros, who is Jewish, has been the subject of conspiracy theories that many consider anti-Semitic in his native Hungary as well as the United States.

Israel’s government hopes to deport tens of thousands of what it describes as economic migrants or illegal immigrant “infiltrators,” largely originating from repressive regimes like Sudan and Eritrea, to another African country.

A wide-ranging array of Israeli and Diaspora Jewish groups have harshly criticized the plan, including pilots from the national airline El Al, the Anti-Defamation League, the Reform and Conservative movements of Judaism and the stars of the popular Israeli sketch comedy show “Eretz Nehederet.”

Netanyahu’s comments about Soros were criticized by Tamar Zandberg, a member of Knesset from the left-wing Meretz party.

“The prime minister’s decision to divert the heat to George Soros should concern all of us,” Zandberg said. “Over the past year, Hungary has seen an anti-Semitic campaign that was called out by the Foreign Ministry and has sparked fear in all Hungarian Jews. Netanyahu’s decision to inflame matters surrounding the anti-Semitic campaign and to connect himself with it is a direct continuation of the Likud’s dangerous ties with extreme right-wing parties in Europe.”