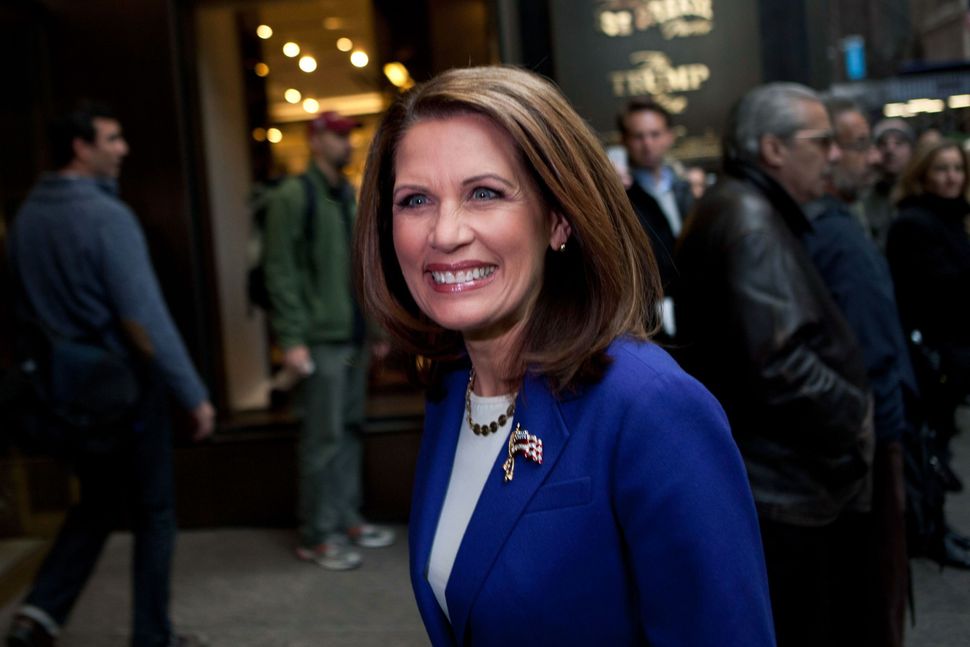 Michele Bachmann declared she is not running to replace Al Franken’s Senate seat, less than a month after telling a televangelist that she was looking into it, the Washington Post reported.

Bachmann told a conservative radio host in Minnesota that she “wasn’t hearing any call from God to do this.”

“I took it to the Lord in a very quiet way,” she said. “I prayed, I tried to have my ears open and hear what God was saying to me.”

Bachmann was one of the final six Republican’s vying for the presidential nomination in 2012. She is also in demand as a speaker on conservative and evangelical radio shows and in churches. She was part of the Donald Trump campaign’s evangelical advisory council.

Religious Republican candidates frequently invoke hearing a call from God that they should run for office.