Dan Markel Murder Suspects Have More Charges Filed Against Them 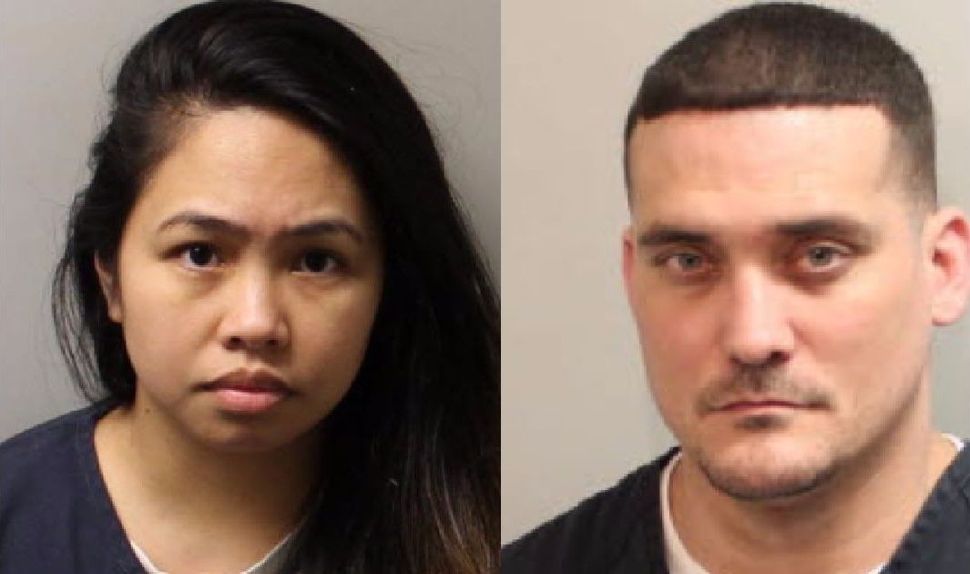 Katherine Magbanua and Sigfredo Garcia are already indicted for Markel’s July 2014 murder. Investigators have suggested that the two were hired as contract killers.

Now the Florida state attorney’s office has charged Magbanua and Garcia with conspiracy to commit murder and solicitation — charging that the pair tried to bring another person in on the murder scheme.

That other person is Luis Rivera, who was sentenced to seven years in prison for second-degree murder for his role in Markel’s killing. Rivera got a reduced sentence for helping prosecutors piece together the different members of the murder conspiracy.

Dan Markel Murder Suspects Have More Charges Filed Against Them