White Nationalist Richard Spencer Calls Off Speech at U. of Cincinnati 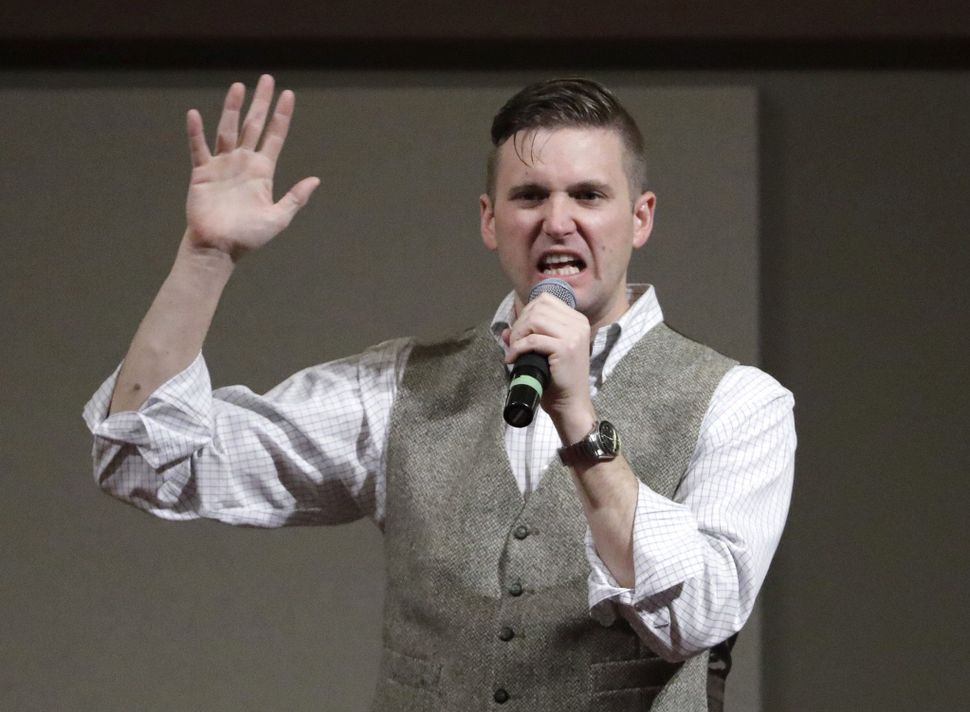 Prominent white supremacist Richard Spencer has called off his speech planned for next month at the University of Cincinnati after a legal standoff over the school’s demand for a nearly $11,000 security fee.

Kyle Bristow, an attorney for Spencer, tweeted on Monday that the speaking engagement was off while the lawsuit goes through court.

Cameron Padgett, a Georgia State University student who books Spencer’s speaking engagements at universities across the country, filed suit last month alleging that the security fee Spencer is being charged is cost-restrictive and therefore constitutes a First Amendment censorship violation by a public university.

Padgett has sued other universities who refused to book Spencer. Cincinnati avoided this fate by allowing him to speak — but in the middle of spring break.

Security fees are not uncommon for guest speakers on campus, and universities are likely especially concerned about security at Spencer’s events: the University of Florida spent about $600,000 on security when Spencer visited in October. Three people were arrested there and charged with attempted homicide after allegedly shooting at counter-protesters.

Spencer has called for “peaceful ethnic cleansing” and was one of the leaders of the Charlottesville, Virginia white supremacist rally, where marchers with torches chanted “Jews will not replace us.”

White Nationalist Richard Spencer Calls Off Speech at U. of Cincinnati