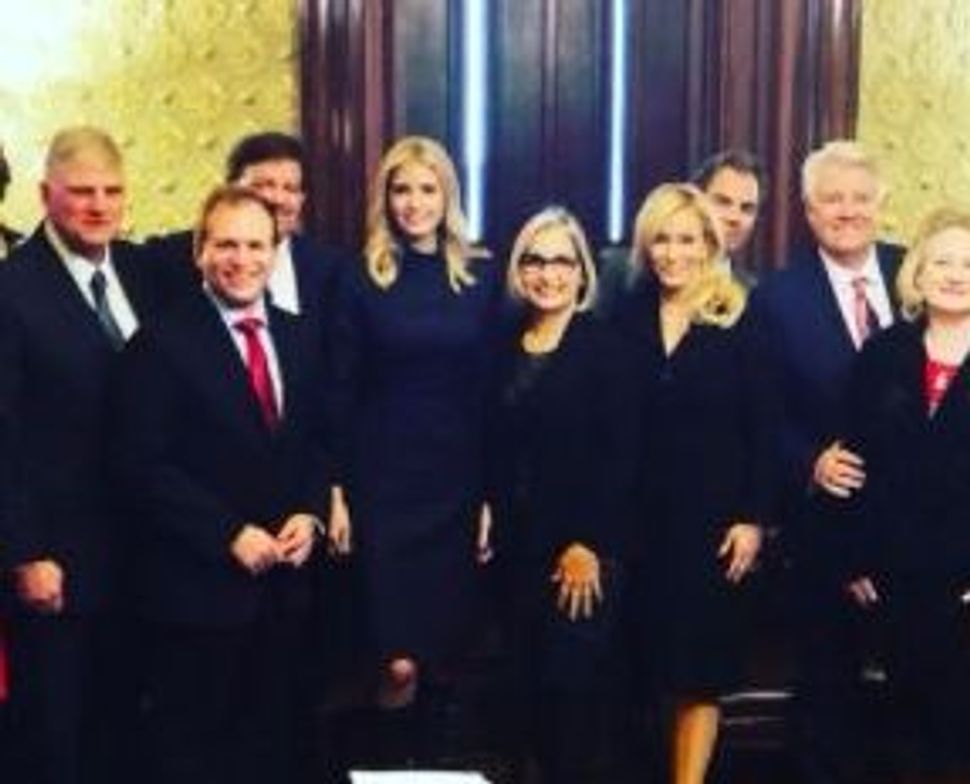 “In 2017, the administration really exceeded our expectations on what they were able to accomplish in a such a short period of time,” said Johnnie Moore, a PR consultant and member of President Donald Trump’s Evangelical Advisory Board. “We thought that we would be working on these issues for another four years.”

Moore called the openness of the Trump White House to meeting with famous evangelical leaders as a “gift.”


Newsweek has reported that Donald Trump’s popularity among evangelicals has only grown since the election. Many evangelical Christians view his decision to officially recognize Jerusalem as the capital of Israel as a sign that the “end times” are coming.