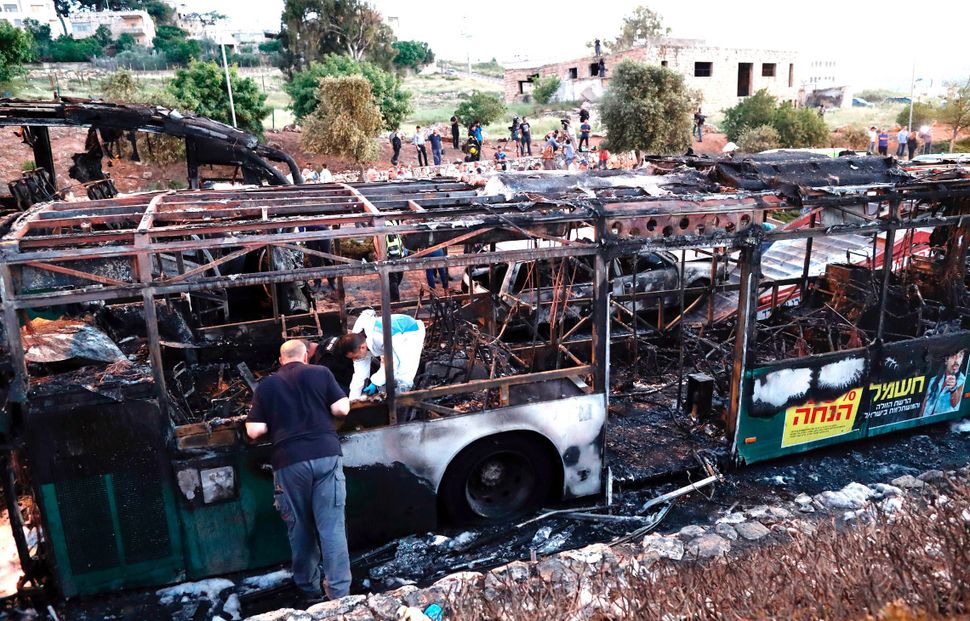 (JTA) — A federal appeals court has thrown out a verdict that found the Jordan-based Arab Bank guilty of helping finance the terrorist activity of Hamas, but the plaintiffs in the case will still receive compensation.

On Friday, the 2nd U.S. Circuit Court of Appeals in New York determined that the federal jury that arrived at the verdict in 2014 had been improperly instructed, Bloomberg News reported.

Three hundred victims of terrorism during the Palestinian intifada, or uprising, in the early 2000s, including Americans, had sued the bank with accusations that it helped Hamas create a “death and dismemberment benefit plan” for terrorists. The suit was first filed in 2004.

It was the first time that a bank had been tried under the Anti-Terrorism Act, which allows victims of attacks by U.S.-designated terrorist organizations to seek damages.

Before the damages phase, the bank and the victims who had filed the lawsuit agreed to a settlement in 2015 that the bank would pay if the verdict was upheld and a smaller amount if it was reversed.

“The plaintiffs will receive meaningful and very substantial compensation for their injuries, and today’s decision doesn’t diminish the fact a jury found Arab Bank liable for knowingly supporting Hamas,” Gary Osen, a lawyer for the terror victims, told Bloomberg.

The United States has identified Hamas as a terrorist organization.