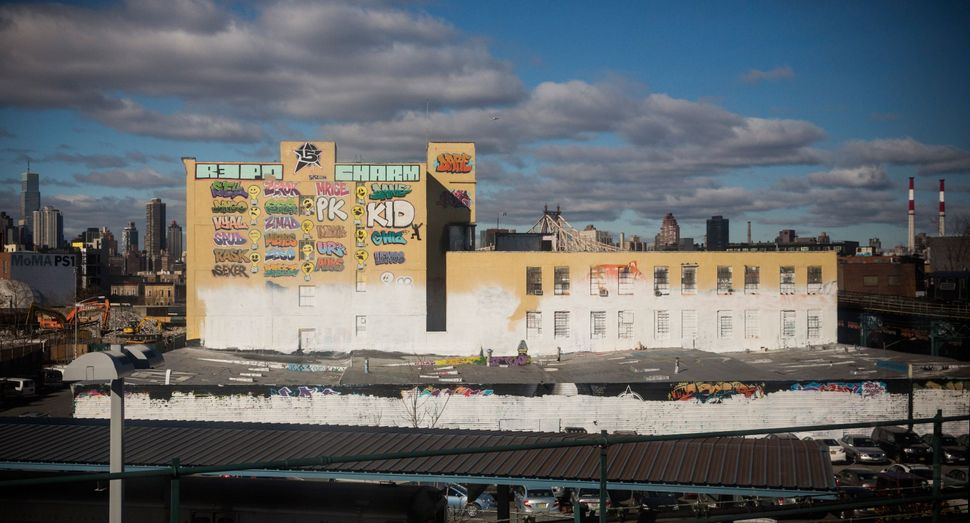 A federal judge ordered a developer on Monday to pay $6.7 million to graffiti artists whose murals he whitewashed five years ago, The New York Times reported.

The developer, Jerry Wolkoff, has owned the Queens, New York graffiti mecca known as 5Pointz since the 1970s. In 2013, amid plans to redevelop the property, Wolkoff ordered dozens of world-famous works of graffiti art erased from the building’s walls.

“The clear message is that art protected by federal law must be cherished and not destroyed,” Eric Baum, a lawyer for the 21 artists who won the judgement, told the Times. “With this win, the spirit of 5Pointz becomes a legacy for generations of artists to come.”

Under the court’s ruling, some of the destroyed artwork at 5Pointz was determined to have been been protected by a federal law meant to protect public art.