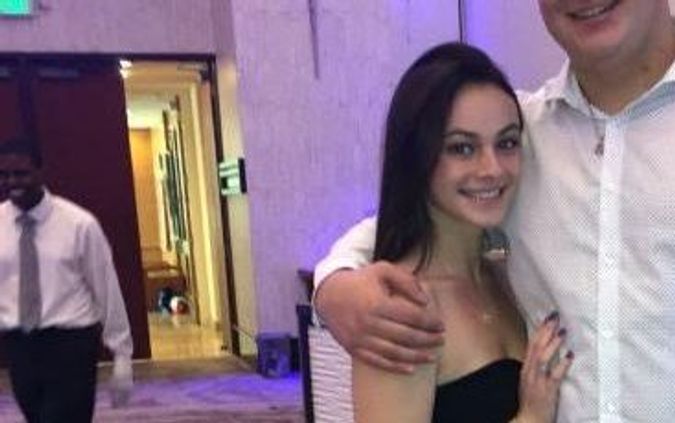 Rabbi Avraham Friedman of Chabad Coral Springs told the Sun-Sentinel that he was tending to parents who “are in agony” after not hearing word from missing children a day after the massacre at Stoneman Douglas High School in Parkland, a Fort Lauderdale suburb.

“There is really nothing you can say. It’s so horrible and senseless,” the rabbi told the paper.

Among the parents enduring a wrenching wait to identify victims was Andrew Pollack whose daughter, Meadow Pollack, had not answered her cell phone since the deadly shooting.

“We’re all sick over this and just praying,” the dad said.

The first confirmed victim was identified as Jamie Guttenberg and her father took to Facebook to mourn her loss.

“I am broken as I write this trying to figure out how my family get’s through this,” he wrote.

Vicky Alhadeff said the family was hoping against hope they would find Alyssa Alhadeff. Those hopes were dashed when she was identified as one of the victims.