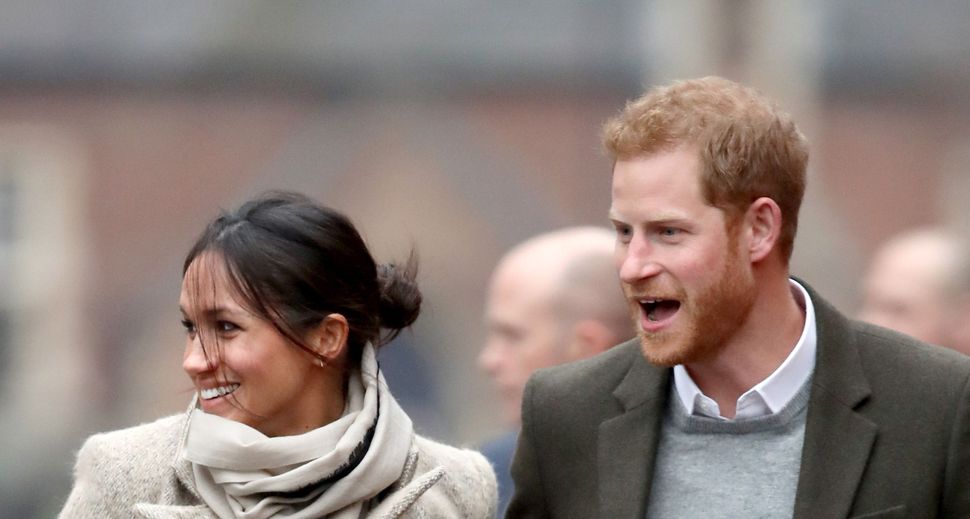 Meghan Markle has been baptized by the Archbishop of Canterbury, the spiritual head of the Church of England, ahead of her wedding to Britain’s Prince Harry.

The 45-minute ceremony, using holy water from the Jordan River, was conducted by Justin Welby, spiritual head of the Anglican communion of millions of Christians globally. It took place at the Chapel Royal at St James’s Palace in London on Tuesday, the Daily Mail newspaper reported.

The secret baptism was followed immediately by her confirmation, it added.

The Mail said Harry’s father, heir-to-the-throne Prince Charles and his wife Camilla were present but Queen Elizabeth, the titular head of the Church of England, was not.

The service observed full ritual, with holy water from the River Jordan from the private royal family font poured on Markle’s head, the paper said.

When Markle, 36, and Harry, 33, announced their engagement last November, his office said Markle, who attended a Catholic school as a child, identified as a Protestant and would be baptized and confirmed before their marriage on May 19.

Markle is not Jewish, although her ex-husband is.