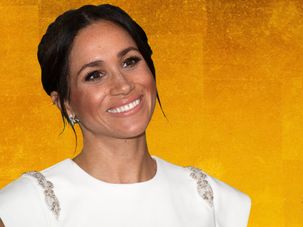 Meghan Markle an American television actress and activist — who sadly is not Jewish — became Duchess of Sussex in May when she wed Prince Harry. 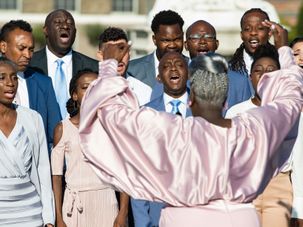 Our hearts are singing. 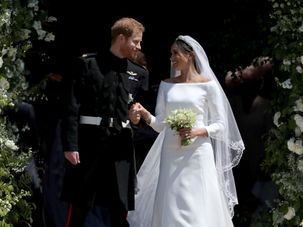 Will Harry follow in his predecessor’s liberal and rebellious ways — which included helping Jews? 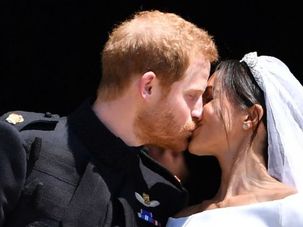 Meghan Markle could be a real-life fairy tale for everyone who’s feeling like a Cinderella these days. 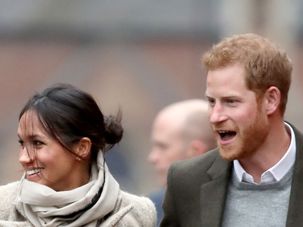 Meghan Markle has been baptized by the Archbishop of Canterbury, the spiritual head of the Church of England.

When Edna Levi looked through her mail on Sunday, she was shocked to find an envelope delivered from Buckingham Palace. 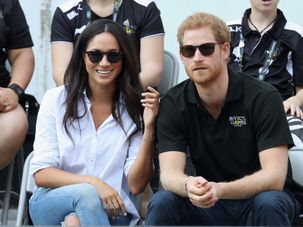 Who is Misha Nonoo, the reported Jewish fashion designer who set up the royal couple? 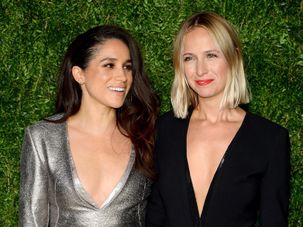 The Jewish Matchmaker Who Introduced Meghan Markle And Prince Harry 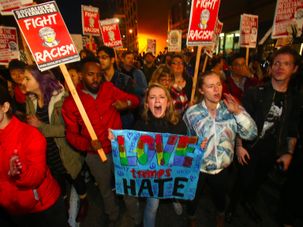 I’m feeling indulgent towards anyone who’s on the right side of this mess.