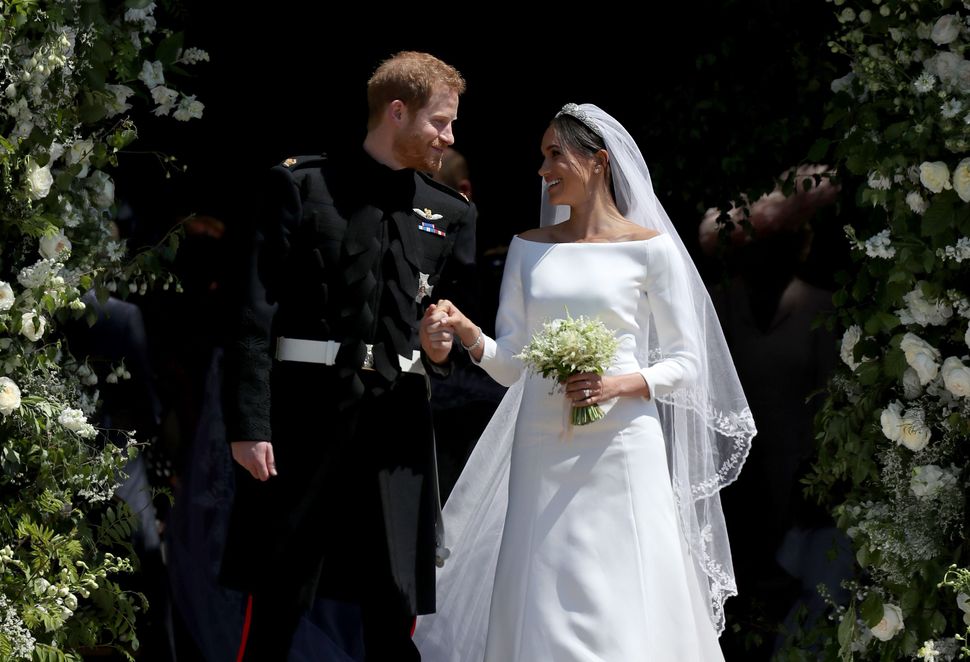 Saturday’s Royal Wedding brought a new title for Prince Harry — who is now the Duke of Sussex, a title that has not been used in quite a while. Will Harry follow in his predecessor’s liberal and rebellious ways — which included helping Jews?

The original Duke of Sussex was Prince Augustus Frederick, born in 1773. He was estranged from his father and the whole court because of his political views, Bustle reported. He supported the abolition of the slave trade, parliamentary reform, religious freedom and rights specifically for Jewish citizens.

In 1815, the Duke became a patron of the Jews’ Hospital and Orphan Asylum, later to become the relief organization known today as Norwood. Today, Norwood is a leading UK Jewish charity, supporting children and families with learning disabilities, with Queen Elizabeth II as a patron.

Harry was reportedly promised the title in 2011 based on what he represents, but only officially received it upon tying the knot with Meghan Markle.