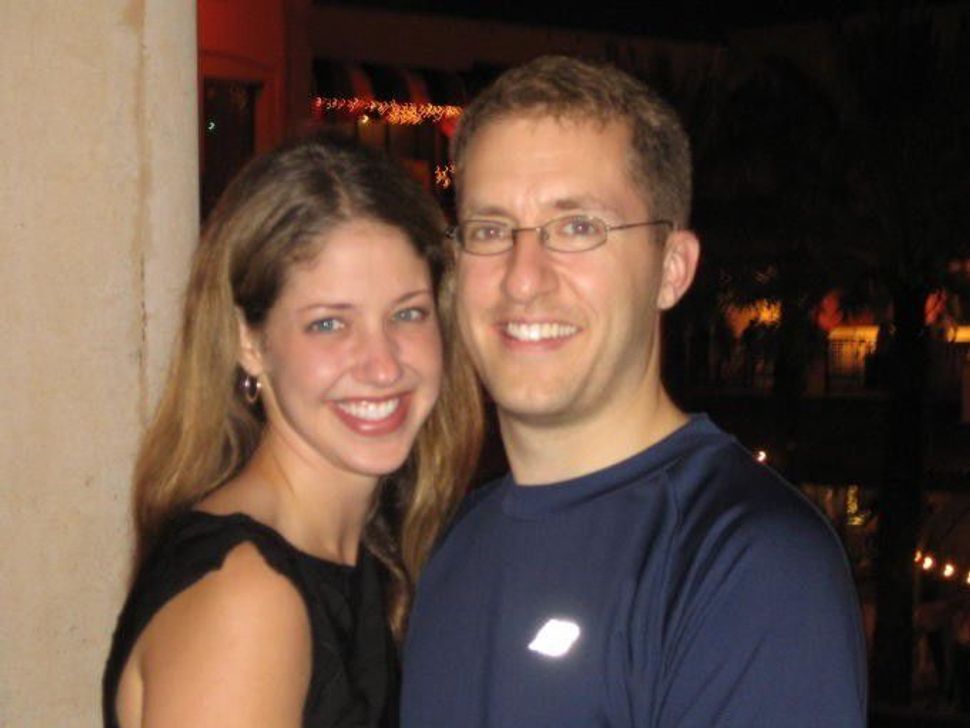 Charges of first-degree murder, conspiracy and solicitation of murder were brought together into one case against 33-year-old Katherine Magbanua on Tuesday in relation to the death of Florida State law professor Dan Markel, The Tallahassee Democrat reported.

Magbanua is accused of helping to orchestrate the alleged murder of Dan Markel, who was shot in his garage in July 2014. Magbanua pleaded not guilty to the charges.

Magbanua is one of three people charged in Markel’s death, which investigators say was a murder for hire paid for by Markel’s former in-laws.

According to the Tallahassee Democrat, the alleged hit man charged with killing Markel confessed to a fellow inmate that Markel’s ex-mother-in-law had ordered the murder to gain custody of their two young sons.

Sigfredo Garcia, the 35-year-old father of two children with Magbanua, is charged with first-degree murder, conspiracy and solicitation of murder.

Rivera pleaded guilty to second-degree murder and was sentenced to seven years in prison in addition to a 12-year federal sentence on other charges. His statements to investigators led to Magbanua’s arrest in October 2016.

Markel’s ex-wife Wendi Adelson has denied any involvement in the killing and no one in the family has been charged. “Danny didn’t treat me very well, and I’m so scared that maybe someone did this … because they thought this was good somehow,” She told police in 2017.

A July trial date has been set for Garcia. Magbanua’s trial is scheduled for October.