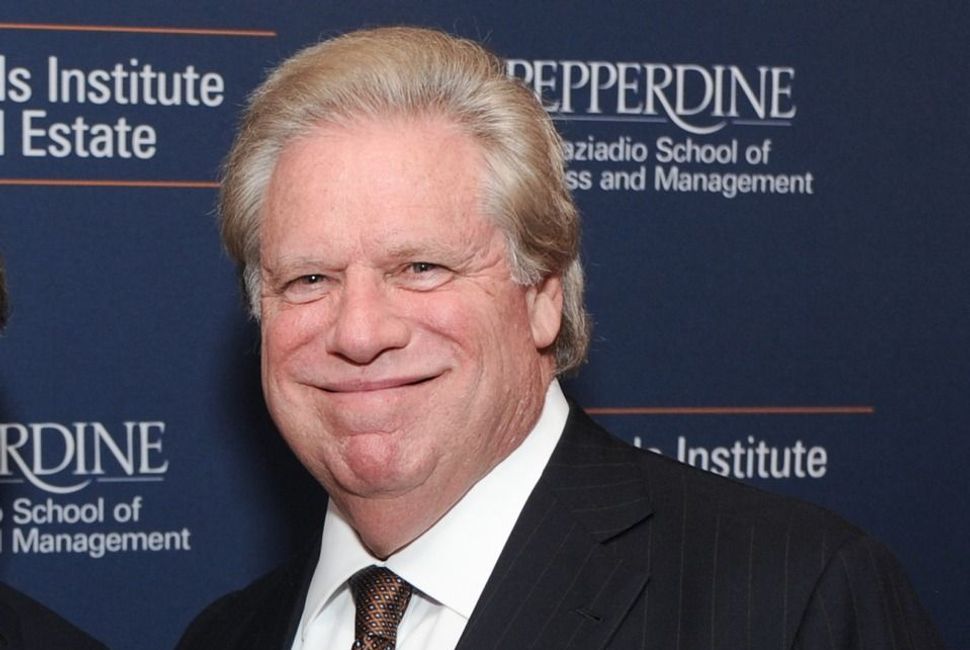 A prominent Republican fundraiser has sued the country of Qatar and a lobbyist for that country for allegedly hacking into his emails and distributing its contents to journalists.

Elliott Broidy, a top donor to both the Trump election campaign and the Republican Jewish Coalition, alleged in his lawsuit that the Gulf kingdom engaged in “a sophisticated electronic warfare, espionage, and disinformation campaign” against him and his wife due to his criticism of Qatar and support for its regional rivals.

“We believe the evidence is clear that a nation state is waging a sophisticated disinformation campaign against me in order to silence me, including hacking emails, forging documents, and engaging in espionage and numerous other illegal activities,” Broidy said in a statement. “We believe it is also clear that I have been targeted because of my strong political views against Qatar’s state sponsored terrorism and double dealing.”

Multiple publications, including The New York Times and The Wall Street Journal, have published stories that appear to be based on Broidy’s leaked emails, HuffPost reported.

They include claims that Broidy was paid $2.7 million by an advisor to the ruler of the United Arab Emirates to influence Trump administration policy in a pro-Emirirati and anti-Qatar direction, and that Broidy had sent a detailed memo to that advisor detailing his conversations on those subjects with President Trump.

The advisor, George Nader, is now cooperating with special counsel Robert Mueller’s inquiry into foreign interference in the 2016 presidential election.

In addition to Qatar, the lawsuit also names lobbyist Nick Muzin, who is Jewish, and his lobbying firm, which represents Qatar, as defendants. The lawsuit mentions Muzin’s outreach to prominent Jews to improve Qatar’s public relations in the Jewish community.

“Mr. Broidy’s lawsuit is a transparent attempt to divert attention from U.S. media reports about his activities. His lawsuit is without merit or fact,” a media attache for Qatar in Washington, Jassim al-Thani, said in a statement. “It is Mr. Broidy, not Qatar, who orchestrated nefarious activities designed to influence Congress and American foreign policy. It does not matter how many venues Mr. Broidy publishes his false accusations in, they will not become truth.”