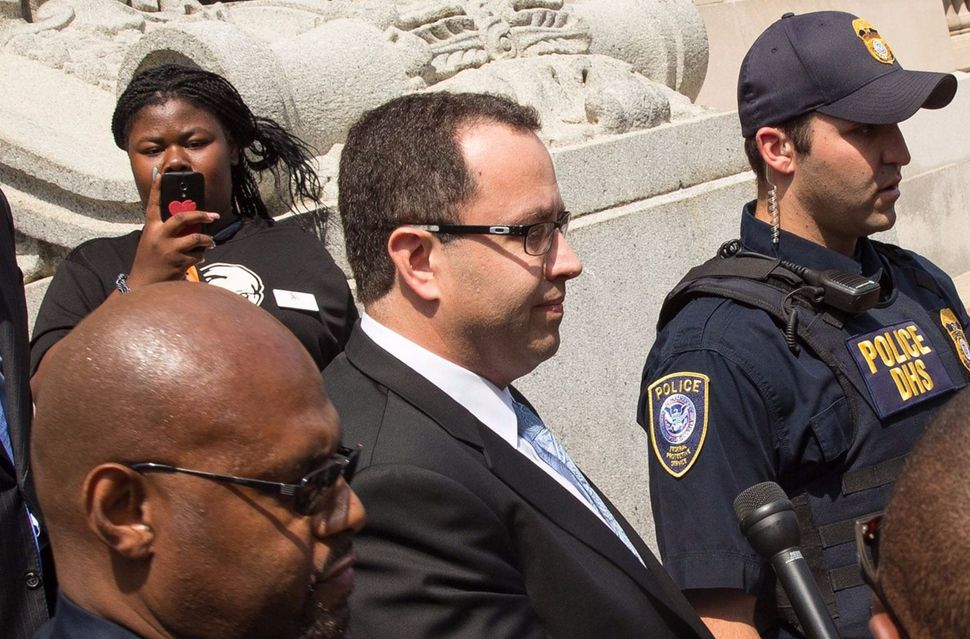 Fogle, 40, is serving a 15-year sentence after pleading guilty in 2015 to distributing child pornography and traveling to have sex with a minor.

This week, he filed a writ of habeas corpus, an official appeal to get out of prison, naming Trump as one of the defendants. He is arguing that the mix of charges against him forced him to plead guilty — something he says he would not have done if the charges only pertained to sexual misconduct.

Fogle also attempted a long-shot legal motion in November 2017 in an attempt to get out of prison.