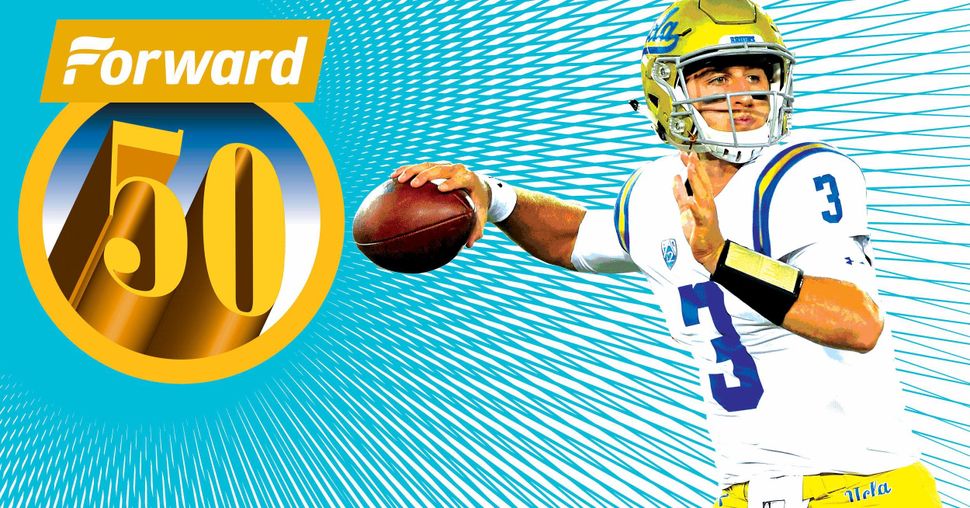 UCLA quarterback Josh Rosen said he’s the best quarterback in the 2018 NFL Draft and spoke to some past criticisms in a wide-ranging interview with ESPN published on Tuesday.

Rosen was clear when asked who he thinks the draft’s top signal-caller is.

“I’m the best QB in the draft,” he said. “A lot of guys are flashier, but I think I’m the most efficient, monotonously consistent QB in this draft. Rodgers has some flair, but if you watch Tom Brady, Peyton Manning, Drew Brees, there’s nothing that’s explosive or Johnny Manziel-like. It’s just quarterbacking.”

Likewise, Rosen wasn’t shy when asked about his NFL goals.

“I want to be the winningest QB in NFL history,” he said. “I want to win the most games and most championships. I’d say six titles, but if Tom Brady gets six, I’ll say seven.”

The 21-year-old has been called the best pure passer in the 2018 draft, but has also drawn criticism for his personality and attitude. Former Bruins head coach Jim Mora Jr. made waves last week when expanding on comments that he believes USC’s Sam Darnold would be a better fit for the Cleveland Browns, saying Rosen “needs to be challenged intellectually so he doesn’t get bored” and “wants to know why.”