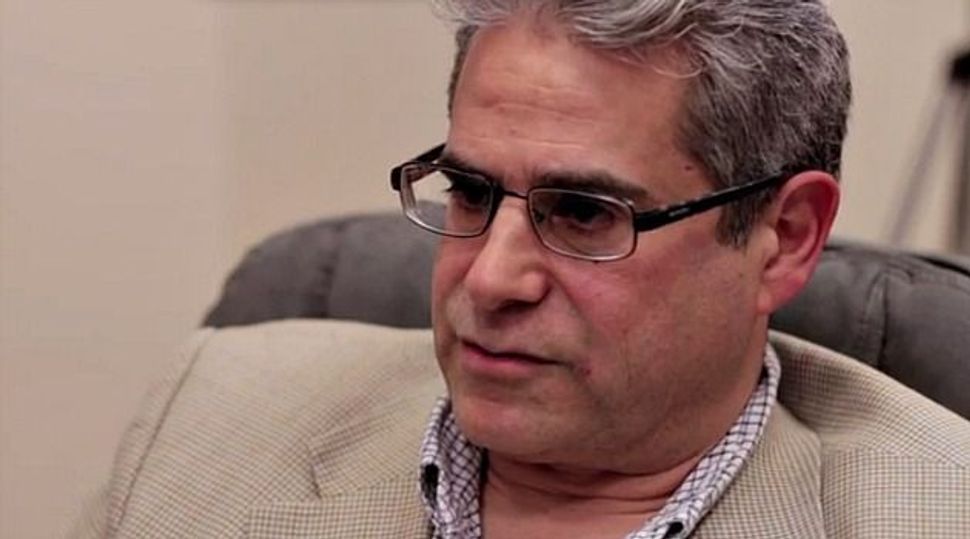 A rabbi who served in Newtown, Conn. during the deadly school shooting there in 2012 is running for Congress.

Rabbi Shaul Praver, who served at Congregation Adath Israel in Newtown from 2002 to 2015, said in the press release announcing his candidacy that he was “a bold, progressive candidate running as a Democrat.”

In the days after the deadly shooting at Sandy Hook Elementary School, which led to the deaths of 26 students and teachers, Praver comforted mourning families, and officiated the funeral of six-year-old victim Noah Pozner. Praver later advocated for gun control laws.

Praver currently works as a prison chaplain for the state’s Department of Correction. He is running in Connecticut’s 5th District to replace Democratic Rep. Elizabeth Esty, who said she would not run for reelection after being criticized for her handling of abuse allegations against her chief of staff.

Praver told the Connecticut Mirror that he was running because Congress needs “somebody with a sense of integrity and devotion to the people who you serve.”

While Praver currently lives outside the 5th district, he told the Mirror that it would not be an issue because “my entire career has been in Newtown,” which is in the district. Members of Congress are not required to live in the district that they represent.

Praver would be the first rabbi elected to Congress.