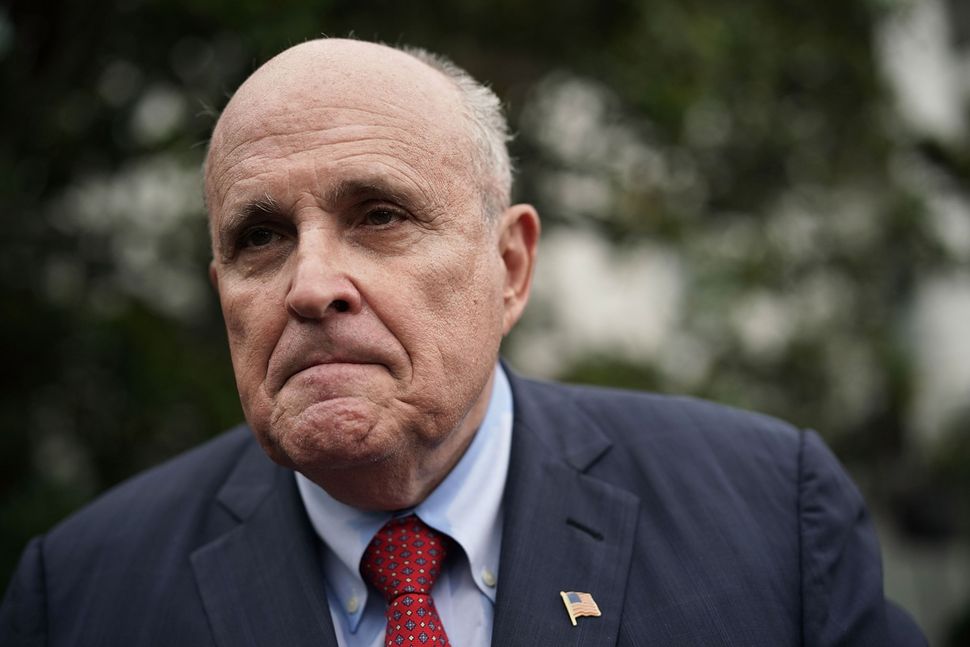 “She believes her husband. And she knows it’s untrue, ” Giuliani reportedly said at the “Globes” Capital Market conference in Tel Aviv. “Yes I believe that she knows him well enough to know this one is — what’s the word, farkakte?”

The first lady’s communications director had a sharp rebuke to Guiliani.

“I don’t believe Mrs. Trump has ever discussed her thoughts on anything with Mr. Giuliani,” Stephanie Grisham told CNN.

Giuliani, the former mayor of New York, echoed Grisham’s statement, telling the crowd in Israel that “I’ve never interviewed Melania, there is no reason to.”