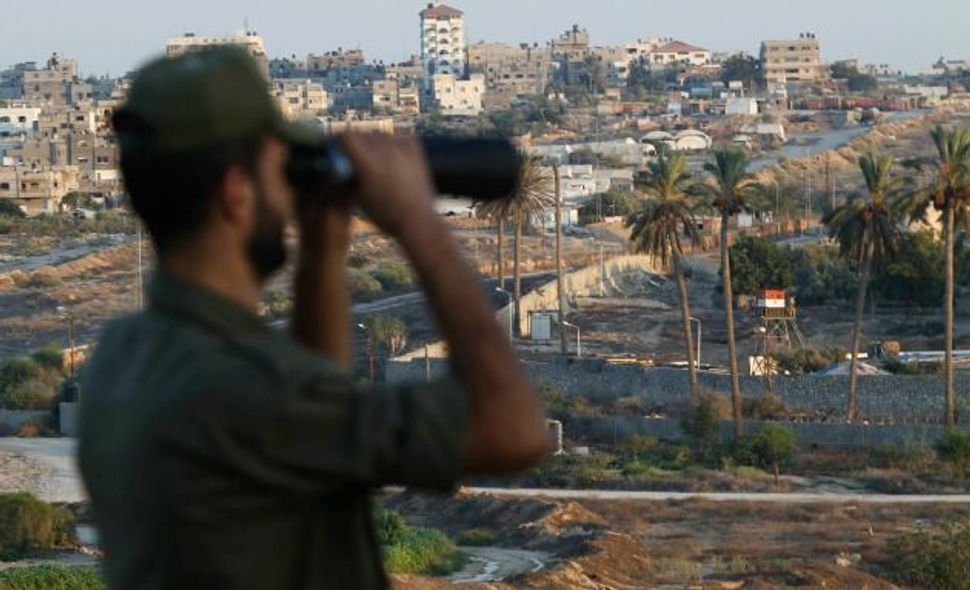 Over the past several months, thousands of acres of Israeli farmland and nature reserves have been torched by incendiary devices sent over the border. According to sources quoted by Al-Quds, Hamas is attempting to tamp down on rising tensions that it believes could lead to war with Israel.

Over the weekend, Israeli forces struck a number of Hamas targets in the Gaza Strip and Hamas forces launched hundreds of rockets and mortars at communities bordering the coastal territory. In what was likely interpreted as a warning by Hamas, Israeli forces recently held war games in which they practiced an assault on Gaza City.

Despite Hamas’ orders, it is unsure if those involved in launching the kites will stop their activities. According to Israel’s Ynet news site, a group calling itself the “incendiary balloons and kites unit” has issued a statement refuting the Al Quds report.

“We receive orders from no one and our peaceful resistance will continue until our demands are met and the siege over Gaza is lifted,” the group said. “The worse the siege becomes, the bigger the amount of fires, and they will reach greater distances.”

A source in Gaza who spoke with Ynet said that Hamas cannot immediately stop the attacks because “it would be seen as capitulation, and therefore it must be done gradually.”