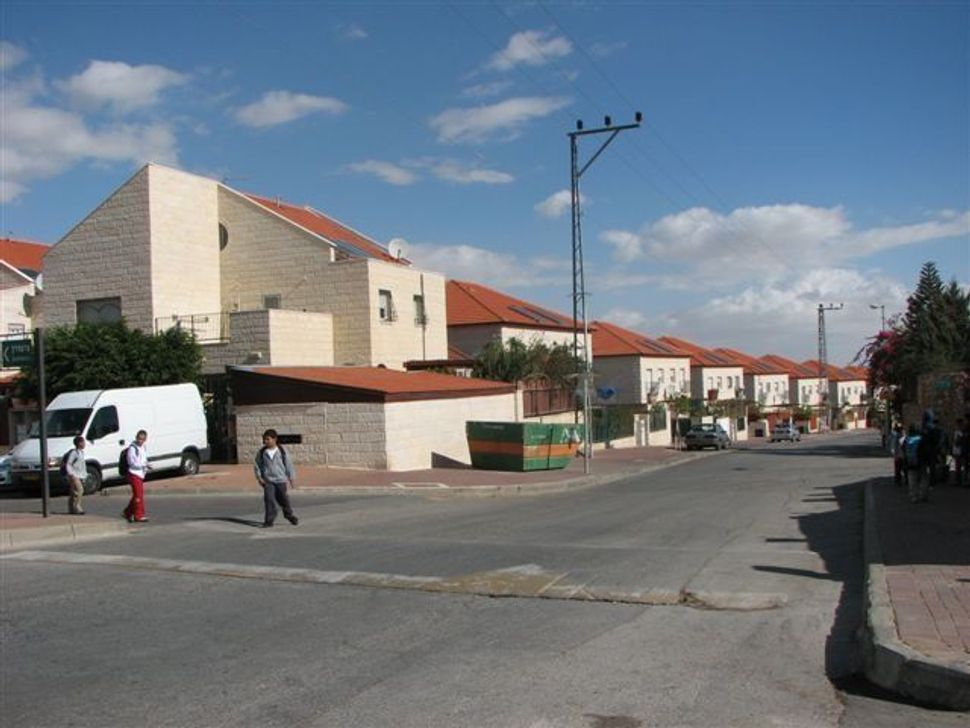 (JTA) — A teenage terrorist stabbed and wounded three Israelis in a Jewish settlement near Jerusalem.

The assailant mounted the security fence surrounding Adam Thursday evening and stabbed two men before being shot to death by a third, who also suffered stab wounds.

One of the residents, in his 50s, was in serious condition, the reports said.

The attacker, 16 or 17, posted a long post on Facebook prior to the attack calling for an uprising.