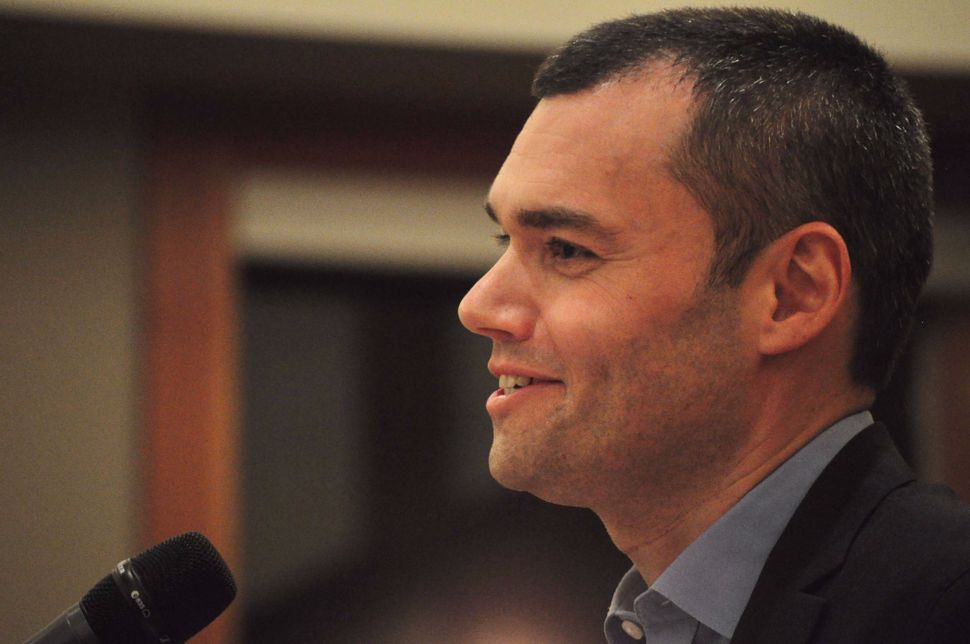 Israeli Prime Minister Benjamin Netanyahu condemned the detention of American Jewish liberal journalist Peter Beinart at Ben-Gurion Airport, with a statement from his office claiming that the incident was an “administrative mistake.”

“Prime Minister Netanyahu heard of Mr. Beinart’s questioning at Ben Gurion airport and immediately spoke with Israel’s security forces to inquire how this happened. He was told it was an administrative mistake,” the Prime Minister’s Office said in a statement. “Israel is an open society which welcomes all —critics and supporters alike. Israel is the only country in the Middle East where people voice their opinions freely and robustly.”

Beinart was detained by a security official while visiting Israel for his niece’s bat mitzvah. He was probed about his involvement in a left-wing protest in Hebron.