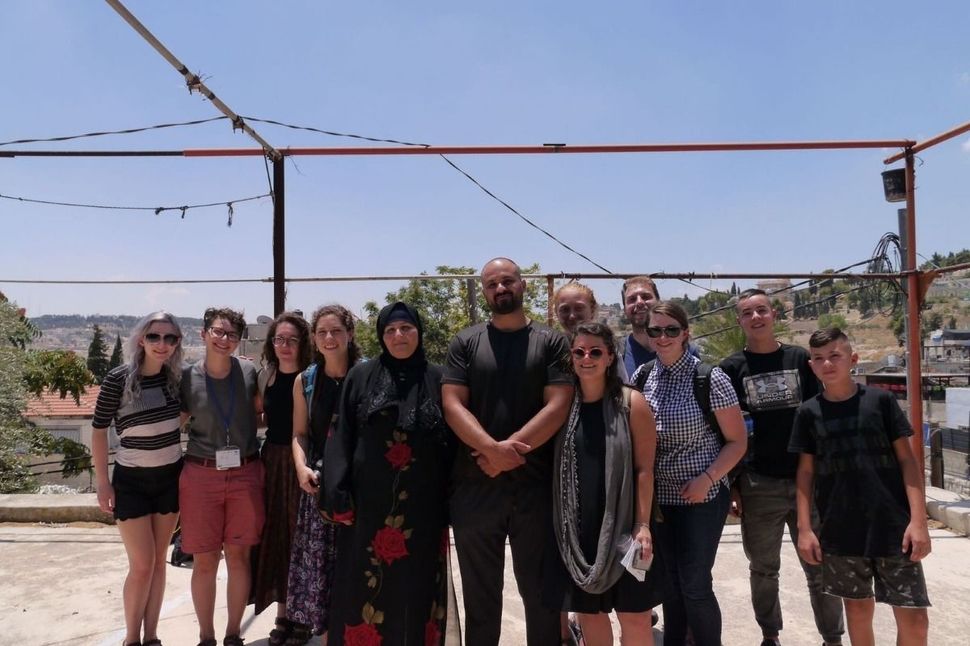 Facebook un-deleted a livestreamed video of eight Birthright participants walking off their trip in protest of what they saw as a lack of exposure to Palestinians and information about Israel’s occupation of the West Bank.

After two weeks of campaigning and thousands of petition signatures, Facebook reversed its decision to remove the video, according to IfNotNow, the Jewish progressive activist group that connected the participants with West Bank activists. The video, posted by Hallie Berkson-Gold on July 15, featured the moment of the walk-off, as well as a lengthy conversations with Palestinians.

A Facebook spokesperson told Jewish Currents that it didn’t play a part in the video’s removal. The only other explanation, according to Facebook, is that the user, or someone else with access to the video’s permissions, deleted the video or changed its privacy settings.

The eight participants wrote in a GoFundMe campaign — which they created to raise money to book new flights home — that they left their Birthright journey after six days. They said they tried asking questions about the occupation and “demanding a more detailed and accurate picture of the truth,” but were ultimately dissatisfied.