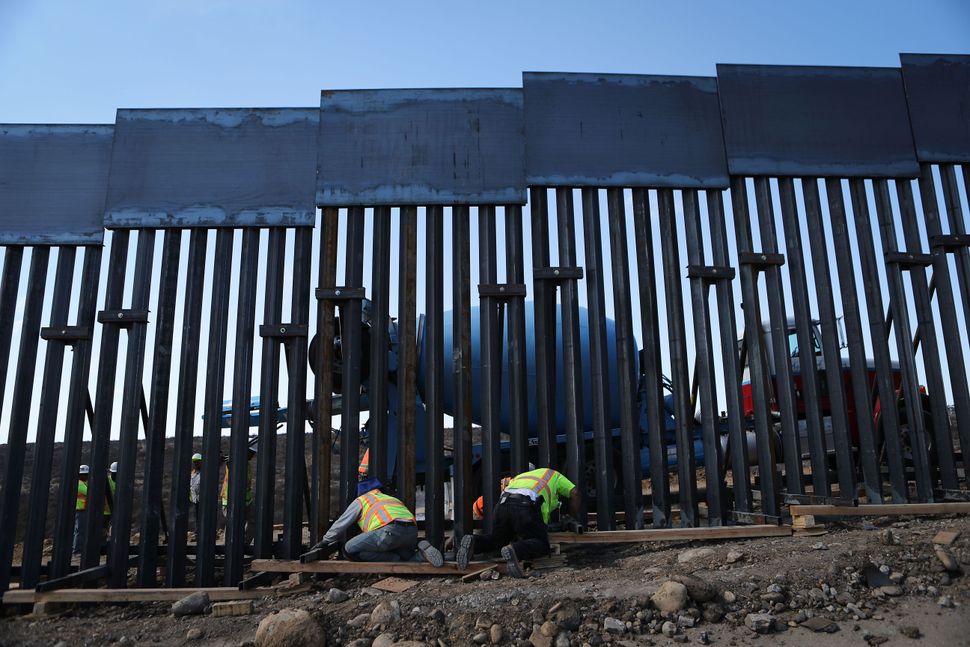 More than 40 leaders of national Jewish organizations will meet in San Diego, California, on Tuesday to cross the border into Mexico to witness the migrant crisis.

Over two days in Tijuana, the participants will visit Instituto Madre Asunta, among other detainment sites. They’ll meet with American and Mexican government officials, immigration attorneys, humanitarian workers, and people seeking safety in the United States or to be reunited with their families.

The delegation is co-organized by HIAS, a global Jewish nonprofit that protects refugees, and the Anti-Defamation League, an anti-hate organization.

In June, President Trump enacted a “zero-tolerance” immigration policy at the U.S.-Mexico border that resulted in more than 2,000 children being separated from their families. Many of the children were left in stark conditions. Many are still waiting to be reunited with their parent, the Daily News reported. In the beginning of the month, the Trump administration said that 1,442 are now back with their families. The initial count of separated children was 2,551.