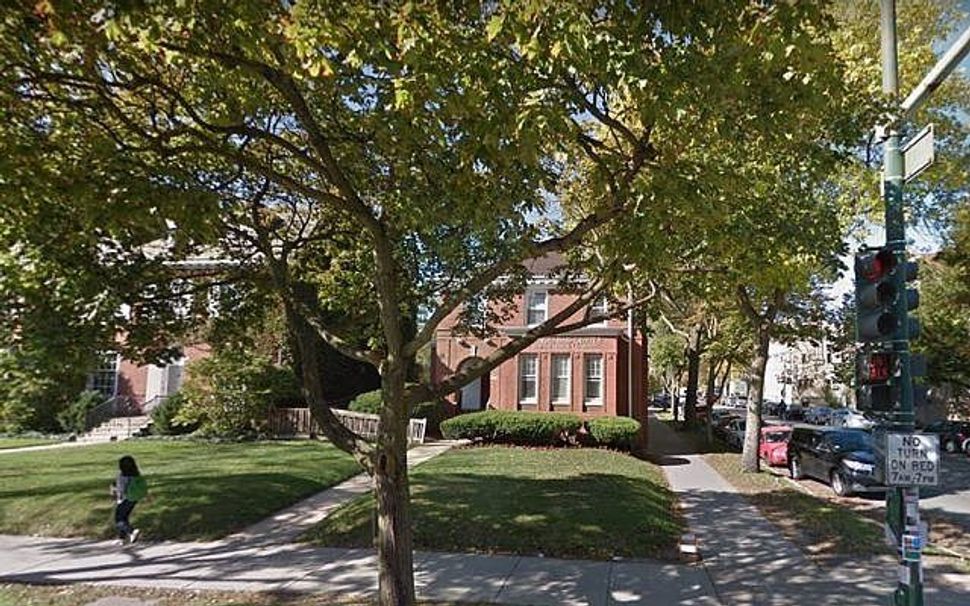 Two Iranians who collected information on Israeli and Jewish targets in the United States were charged Monday with spying for Tehran, The Times of Israel reported.

Ahmadreza Mohammadi-Doostdar, 38, a dual U.S.-Iranian citizen, and Majid Ghorbani, 59, an Iranian citizen and resident of California, were arrested Aug. 9.

According to the indictment released by the Justice Department, Mohammadi-Doostdar traveled to the U.S. from Iran around July 2017, with the aim of gathering material on alleged opponents of the Iranian regime. This included Israelis and American Jews, as well as those linked to The People’s Mujahedeen (MEK), an Iranian opposition organization that the United States considered a terror group until 2012.

Mohammadi-Doostdar is accused of setting up surveillance and taking photos at several Jewish centers in Chicago, including the Hillel Center and the Rohr Chabad House, on or around July 21, 2017, according to the indictment.

This March and April, Ghorbani went to Iran to brief government officials on MEK and received a list of “taskings,” according to the indictment. In May, he attended the MEK-supported Iran Freedom Convention for Human Rights in Washington and took more photos.

Both men were charged with acting as unregistered agents of the Iranian government and violating sanctions, The Times of Israel reported.