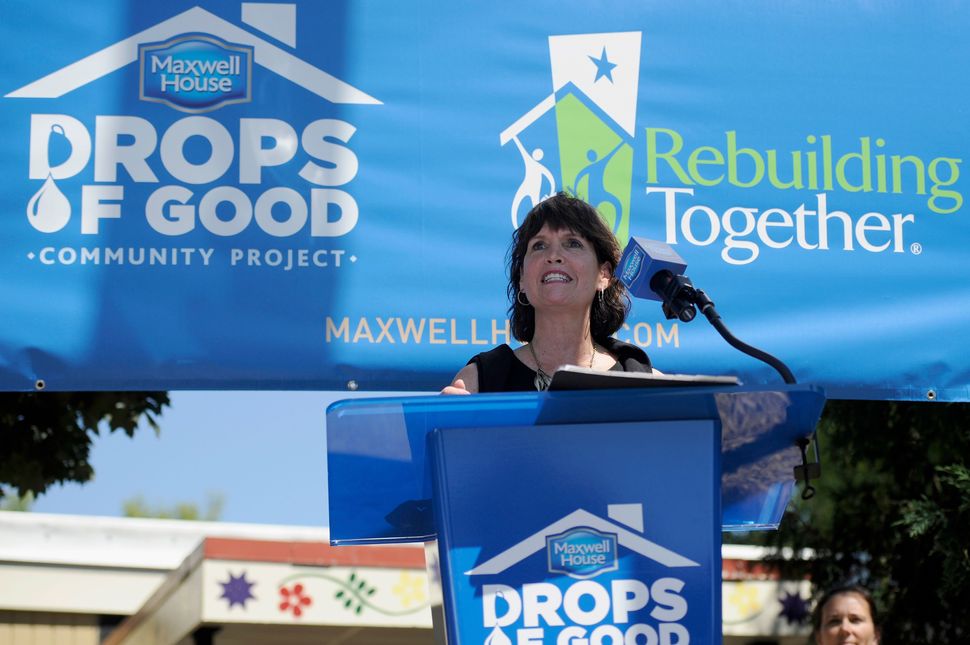 Accepting a leadership award at the U.S. Campaign for Palestinian Rights conference on September 30, Rep. Betty McCollum said that Israel’s policies were “brutal” and “cruel” and explained her bill to end U.S. funding for the detention of Palestinian children.

McCollum didn’t hold back when describing the law, which defines Israel as the nation-state of the Jewish people.

Following her speech, USCPR executive director Yousef Munayyer sent an email to supporters praising the congresswoman for using “apartheid” to refer to Israeli policies. “This moment is a benchmark in a narrative shift we have all been working towards for a long time,” Munayyer wrote.

The nation-state law has also been condemned by Israel’s liberal parties and mainstream diaspora Jewish groups like the Jewish Federations of North America.

McCollum said that she doesn’t see criticizing Israel as an act of anti-Semitism.

“Why can’t I hold a foreign government accountable for how they abuse an entire population of people under their control?” she asked the crowd.

McCollum, who has represented St. Paul in Congress since 2001, is endorsed by the left-wing Jewish group J Street.